OnePlus has decided to tease the arrival of the OnePlus 5 by releasing images the phone’s retail packaging, well, different designs that it is considering, and the company is even letting you choose the design you like best. If you take a look at the gallery down below, you will get to see quite a few images of OnePlus 5’s potential packaging, eight designs in total. OnePlus actually did something similar last year, and is letting you vote for your favorite box, so you basically get to decide what will OnePlus 5’s packaging look like.

There are some really interesting designs here, and in one way or the other, the number ‘5’ is imprinted on them, of course. All of these designs combine white and red colors, which are OnePlus’ favorite colors to play around with it seems, and are a part of the company’s logo as well. That being said, OnePlus’ seemingly official promo poster leaked earlier today, and if the provided info is to be believed, the device will launch on June 15. OnePlus had already confirmed that the device is coming this summer, but we still do not know the exact date of its launch, at least not official. It was also confirmed that the device will be fueled by the Snapdragon 835 64-bit octa-core processor, and that it will ship with a front-facing fingerprint scanner. The company also confirmed that a 3.5mm headphone jack will be placed on the top of the device this time around, and OnePlus also partnered up with DxO a while back in order to boost OnePlus 5’s camera(s).

The OnePlus 5 will be made out of metal once again, it seems, though a metal + glass build is also a possibility. The phone will sport a dual camera setup on the back, and it will pack in 6GB or 8GB of RAM on the inside. A 5.5-inch display will probably also be a part of this package, and we still don’t know whether OnePlus plans to utilize a fullHD or a QHD panel here, but we’re probably looking at an OLED panel here. Android Nougat will come out of the box, and on top of it, you’ll be able to find OnePlus’ OxygenOS, of course. If you’d like to know more about the device, take a look at our OnePlus 5 preview. 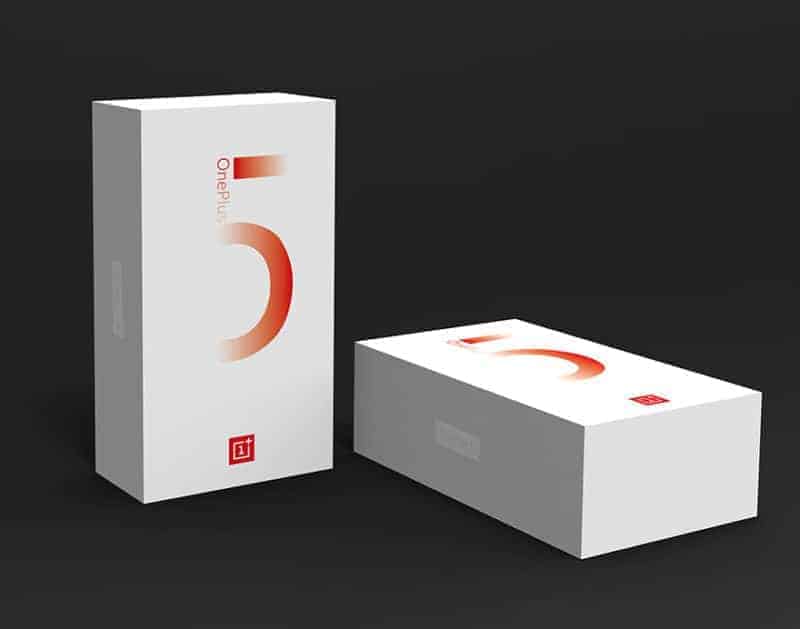 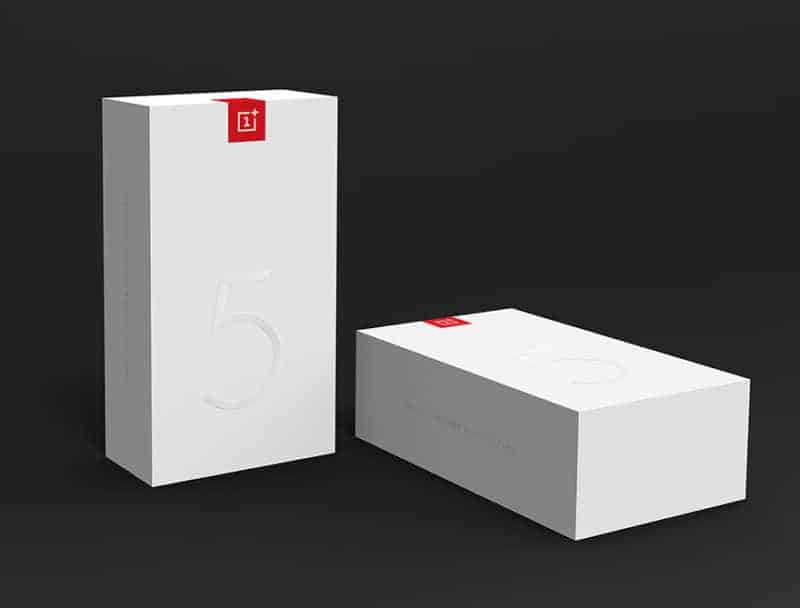 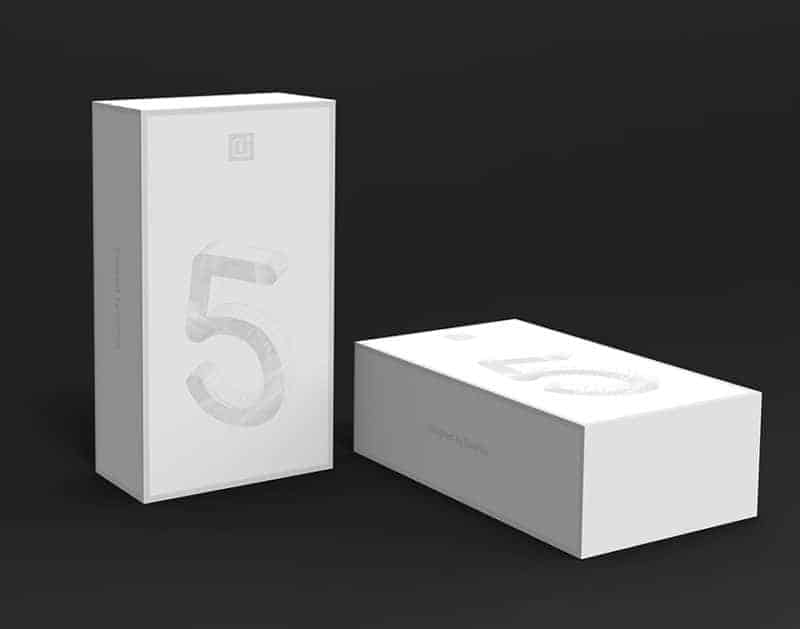 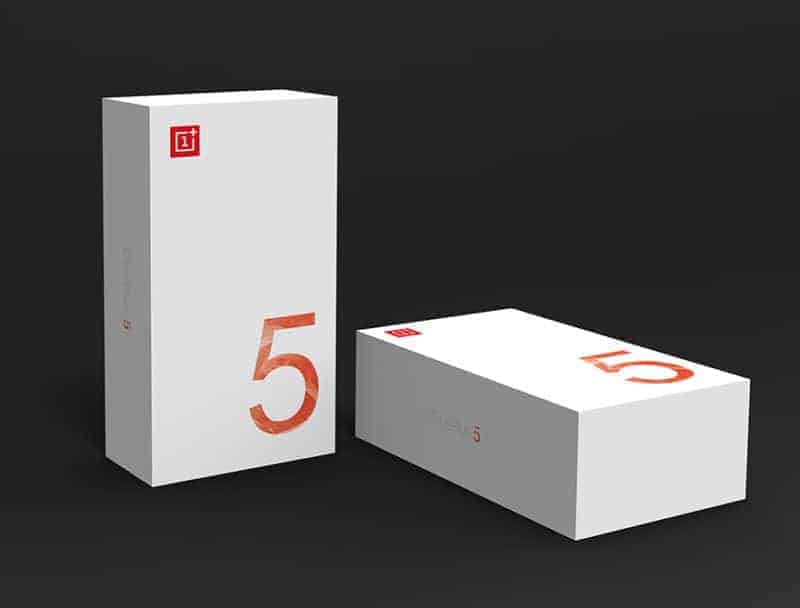 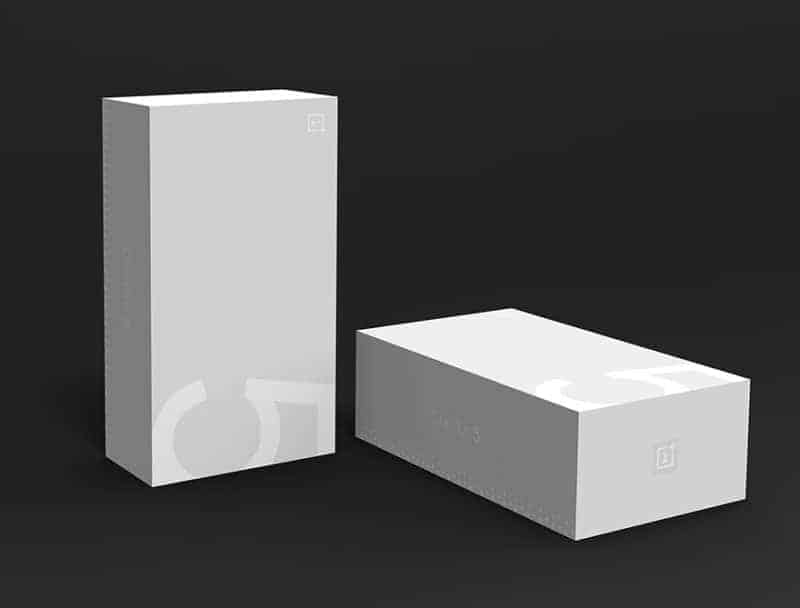 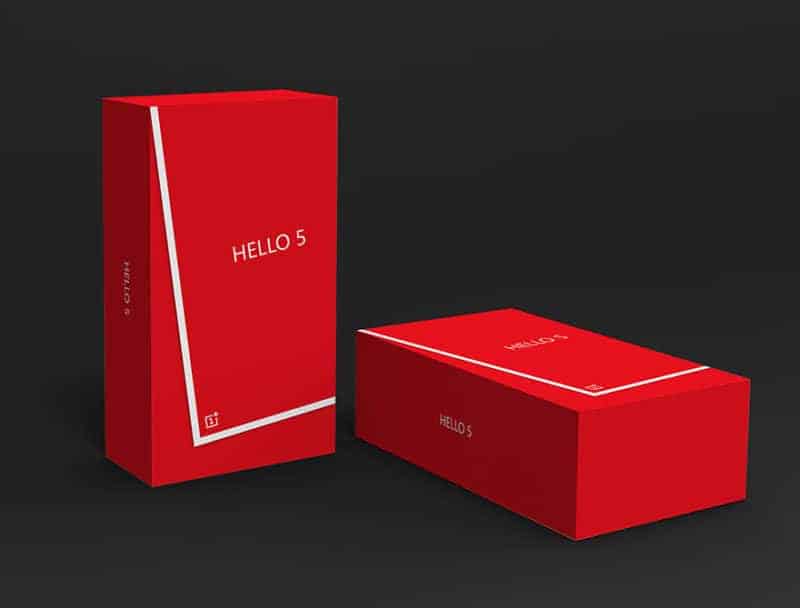 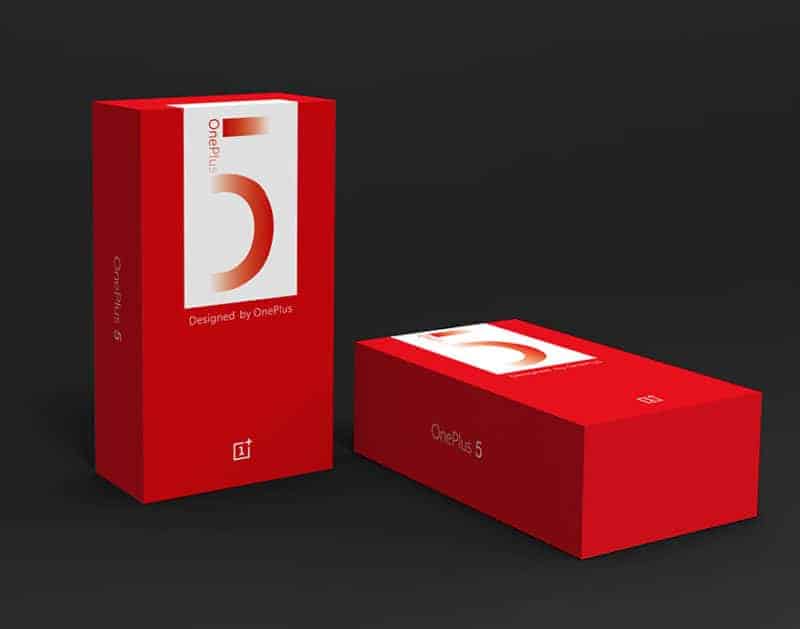 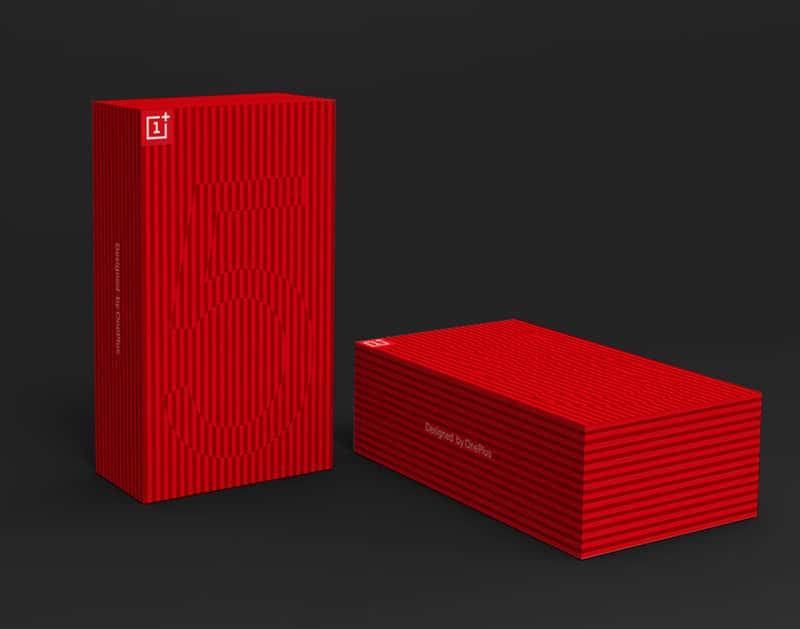