Considering a Chromebook for school? Samsung's 4K one is on sale 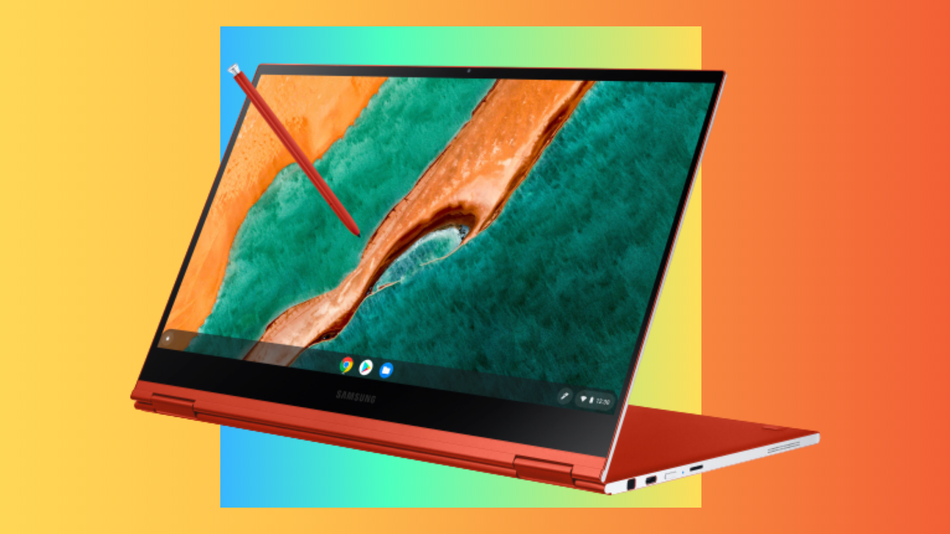 Everything changed when Samsung released the Galaxy Chromebook.

Until its launch in April 2020, Google was really the only brand dabbling in the non-existent high-end Chromebook market. The PixelBook Go has a lot of features that make it competitive against the MacBook Air, but gets quite pricey if you add a 4K screen to the list.