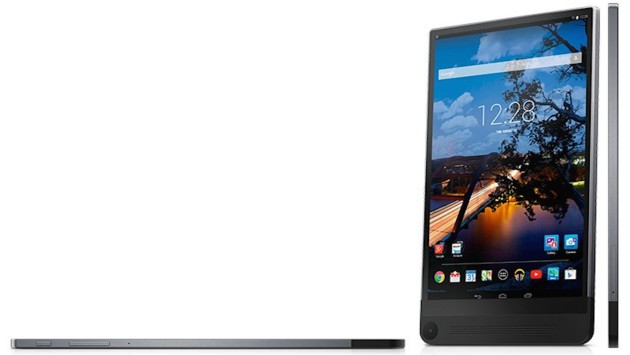 On Tuesday night, Dell began pushing a software update to its Venue 8 7840 that refreshes the device with Android 5.1 Lollipop. Dell didn’t stop with ushering in a new version of Android, though. The company also included bug fixes and improvements to certain areas of the tablet. Processing for the camera’s depth capabilities, for example, has been improved to provide a richer experience after a photo has been taken.

Dell included in the following in this update, as noted by Android Central:

Come comment on this article: Dell Venue 8 7840 sees the arrival of Android 5.1 Lollipop