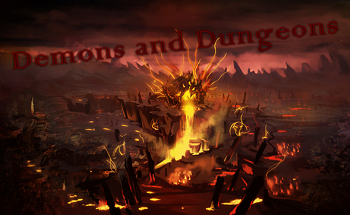 
A dragon had not been seen in a Thousand years, and the old order of Dragon Slayers had all but disbanded, people lived safely in the knowledge that the greatest threats to their kingdoms and cities was gone forever.

That changed the night the sky rained fire. Flaming rock rained all through the world, opening ancient passages to the underworld and from there poured forth a new legion of dragons and their servants. Orcs, goblins, skeletons, monsters and mad cultists sprung up everywhere, eager to serve new lords and cover the world in ashes.

You are the last of the Demon Slayers, and the task rests on you to end the greatest threat the world has ever known, and prevent this from turning into a deadly world of Demons and Dungeons. 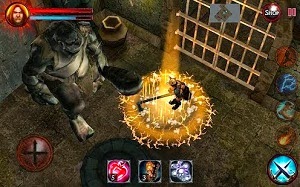 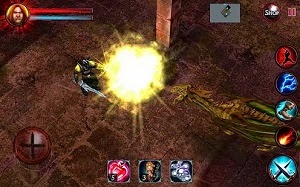 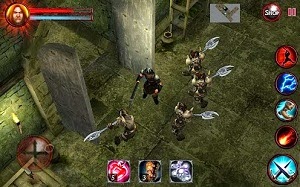 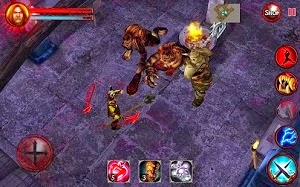 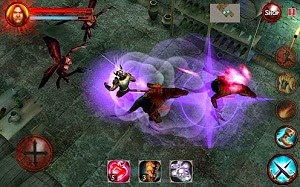