Music marketplace Discogs has put out a major update to its Android app that brings a range of new features and a cleaner, more intuitive user interface. The look of the app has been changed just about everywhere, and a number of often-requested features, such as an expanded list of search filters and the ability to check out local shops and, when applicable, their inventory on Discogs. The new update is live on the Play Store now, and brings the Android side of things into feature parity with the iOS version, and even approaches the full utility of the desktop web version of Discogs.

The biggest new feature is more advanced filter options for searching. Those who want a specific release, such as the UK vinyl of The Beatles’ Sgt. Pepper’s Lonely Hearts Club Band album, can now filter for these versions, so long as somebody has added them to the Discogs database. You can also browse the database at your leisure when you’re not searching for anything specific. The VinylHub feature allows you to browse record shops geographically, and check out the ones near you. Once you’ve found a shop, you can check out their inventory on Discogs, if they have anything listed. There’s also a new “Shake to Suggest” feature in the Wantlist, which allows users to make and receive recommendations more easily and quickly than ever. Users now have public profiles, making it easy to connect with other users and find people with common musical tastes and interests. Finally, Discogs now has a blog where fans can keep up with new developments.

This update brings in a ton of features that fans on Android have been clamoring for. The iOS version of the app got many of the features in this revamp months ago, leaving Android users in the cold. Up until this update, Android users were not able to search for specific releases and could not browse and discover new music, two of the chief complaints that showed up in Play Store reviews. 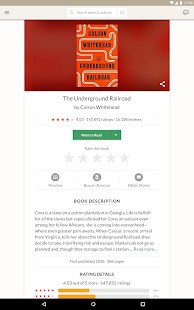 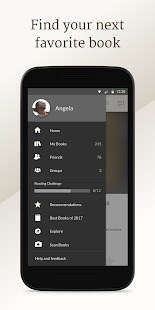 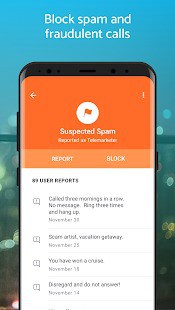 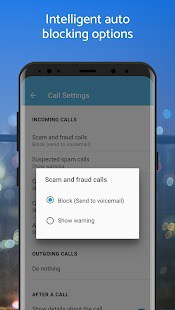 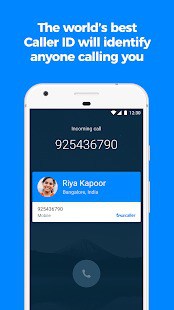 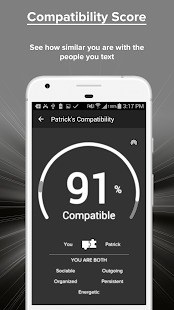 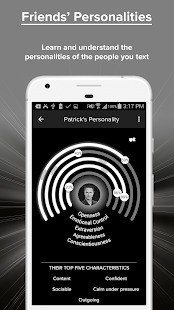