Does the 'iPhone 7' Mean the End of Wired Headphones?

The “iPhone 7” could be the first Apple handset without a 3.5mm headphone jack. What would that mean going forward?

Back in 2012, Apple announced the iPhone 5. Though it would only be on the market for 12 months, the handset was significant for its number of firsts. The iPhone 5 was the first Apple handset with a 4-inch screen. It was also the first iPhone developed under the guidance of Apple CEO Tim Cook. The iPhone 5 is also remembered as the first handset to feature Lightning, a compact dock connector which replaced the 30-pin design used on previous iPhone and iPad models. Today, all iOS devices feature a Lightning connector. 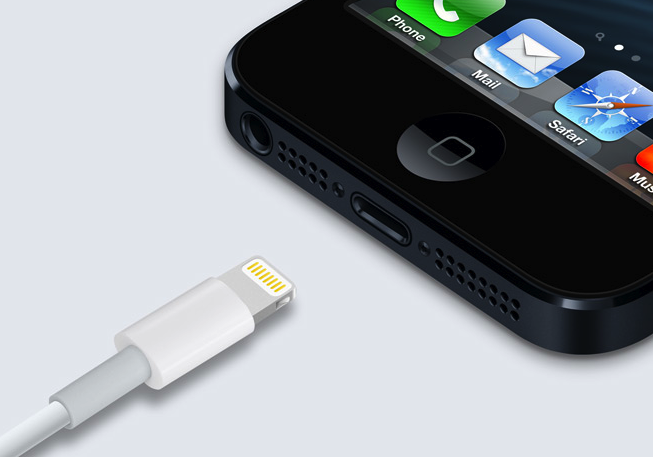 Fast forward to 2016 and the upcoming arrival of the “iPhone 7.” As with the iPhone 5, this model is supposed to feature a significant hardware change. It is likely to be the first iPhone without a 3mm headphone jack. Instead, headphones will rely on, you guessed it, the Lightning connector.

The switch to Lightning four years ago was disruptive for end-users, in particular for those who had speakers that attached to iPhones using a 30-pin connector. Beyond this, however, life moved on.

An iPhone without a headphone jack would be a much more difficult pill to swallow, at least in the short term. In an instant, wired headphones would no longer work with the most popular smartphone on the planet. The move would also put more significance on Bluetooth-enabled headphones, which has its own set of pros and cons.

No doubt, there will be plenty of 3.5mm-to-Lightning adapters flooding the market as soon as the iPhone 7 announcement arrives.  Apple will almost certainly offer one too, at a premium price, of course. The big question is whether these adapters will hurt the sound. Also: how physically secure will these adapters be? The last thing I’d want to do is drop my new iPhone because of an inferior piece of plastic.

Moving forward, one would expect most manufacturers to adjust to the change and release Lightning-connected headphones. First out the gate will no doubt be Apple’s Beats.

The removal of the headphone jack on the iPhone 7 would shine a bigger spotlight on Bluetooth-enabled headphones. There are plenty of great wireless headphones already on the market and no doubt each iPhone 7 will ship with a pair from Apple.

Nonetheless, there are some good reasons to switch to a wireless solution.

For one, it’s always nice to say goodbye to pesky cords. For another, Bluetooth keeps getting better with each new version. Thirdly, you have to love the range. With wireless headphones, you can move from room to room without losing sound.

We should know more about Apple’s plan in September or October when the next iPhone is announced. Until then, let us know what you think of this possible change using the comments below.