Dolphin emulator returns to the Play Store after two-year hiatus 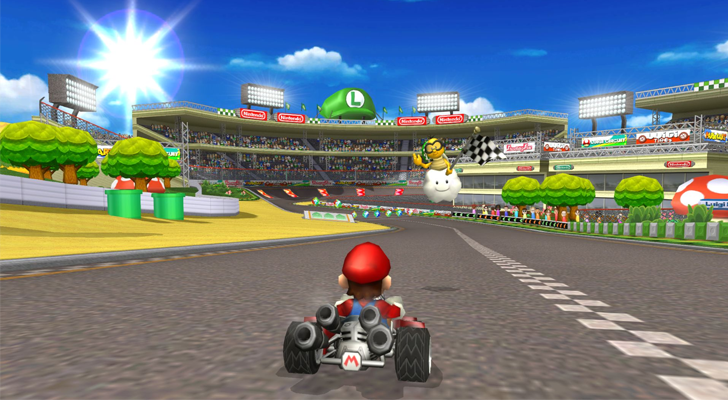 Dolphin, the well-known Nintendo GameCube/Wii emulator, has maintained an Android version since 2013. However, the app was pulled from the Play Store around two years ago, so users could only download development builds from the project's website. Thankfully, Dolphin has now returned to the Play Store, with the developers aiming to release new builds on a monthly basis.

After a 2 years break, Dolphin for Android is back on the Play Store! From now on, our beta versions will be updated there every month (synced with our monthly Progress Reports).

(No, your potato phone still won't run games at 60FPS.)

Compatibility is a bit limited right now. It can't be installed on Android TV boxes like the Nvidia Shield, but the Dolphin developers are working on that (update: it appears to work on the Nvidia Shield now). The emulator requires a 64-bit device running Android 5.0 or higher, and Chromebooks don't seem to work for the moment.

You can download Dolphin from the Play Store below. It's also available on APKMirror and the project's download page.