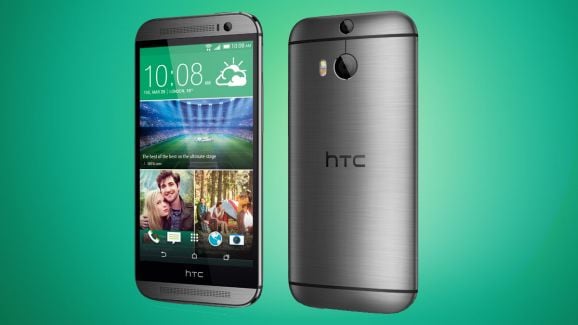 Alongside the new HTC One M8 that was announced last week, HTC also introduced their new Sense 6.0 custom skin for Android, and also published most of the Sense 6.0 apps on the Google Play Store to allow easier updating.

However, unless you have a compatible HTC device, the Google Play Store will list your device as non-compatible and not let you download them.

Luckily, a thread over at XDA Developers have extracted and uploaded the .apk files for Sense 6.0 for sideloading onto any device. The results vary with some apps crashing on certain devices, and some apps running perfectly fine.

You can grab the HTC One M8′s Sense 6.0 APK’s here. Let us know what success you have with sideloading the .apk’s on what devices in the comments below.