In Short: The Huawei Mate 20 and Mate 20 Pro are expected to arrive in the near future, and those of you who are interested in downloading the Mate 20 wallpapers, live wallpapers and themes do not have to wait for that to happen. If you’re interested in downloading either of those, separate links are included down below, as all of them leaked quite recently. If you opt to get the wallpaper pack, you’ll get 14 wallpapers in total, while a bunch of live wallpapers and themes are also available. You can use wallpapers on whatever device you want, of course, but you will need to run EMUI on your phone to use the provided themes, as they’re made of Huawei’s Android skin. There are all sorts of wallpapers included down below, from landscape ones, to alternative ones

Background: The Huawei Mate 20 and Mate 20 Pro will become official on October 16 in London, the company had announced recently. These two phones will become Huawei’s brand new flagship offerings, and judging by leaks that we’ve seen thus far, both phones will be made out of metal and glass. The Huawei Mate 20 Pro will have a much larger notch at the top of its display, so it is expected to sport some sort of advanced facial scanning technology, as that is the only reason that comes to mind considering such a large notch. Both phones will sport three cameras on the back, and their cameras will be covered by Leica’s lenses. Huawei’s Kirin 980 64-bit octa-core processor will fuel both devices, while both phones are expected to ship with Android 9 Pie out of the box, and Huawei’s brand new Emotion UI (EMUI) skin.

Impact: You will notice that there is a gallery down below, and all the regular wallpapers are included there. Do keep in mind that those wallpapers have been compressed, though, so if you’d like to get them in full size, you’ll need to download them manually, that gallery serves only as a preview, to help you whether you’re interested in downloading them or not. 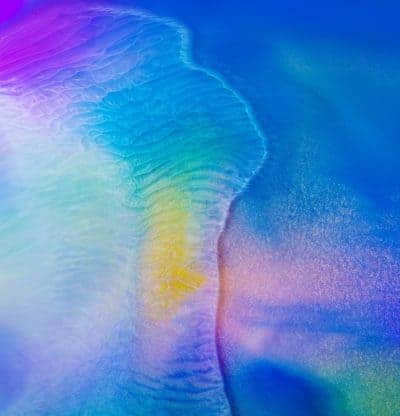 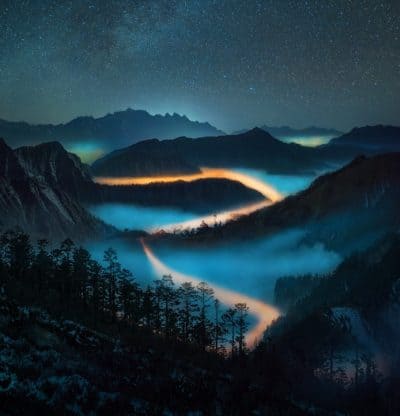 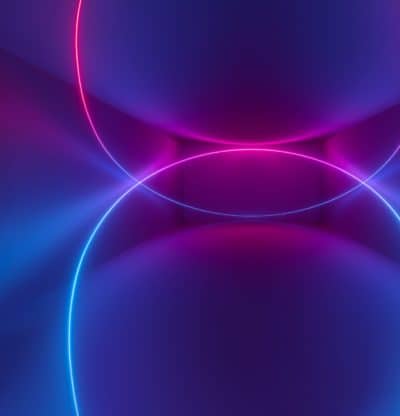 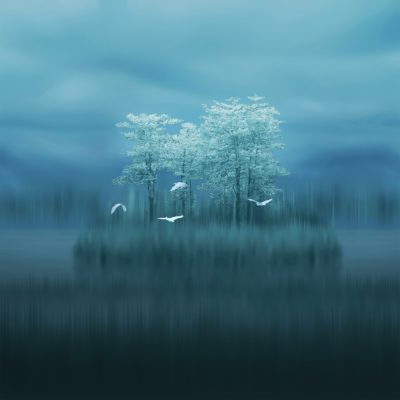 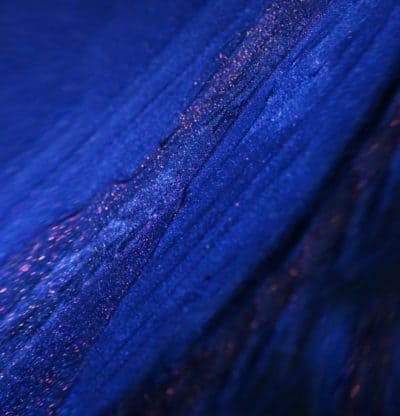 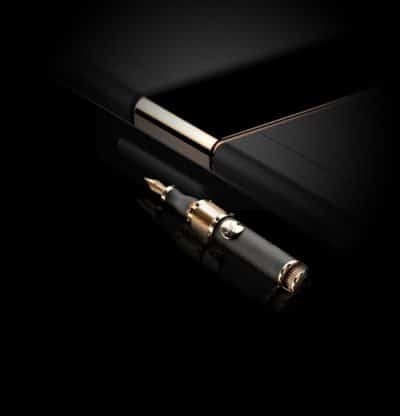 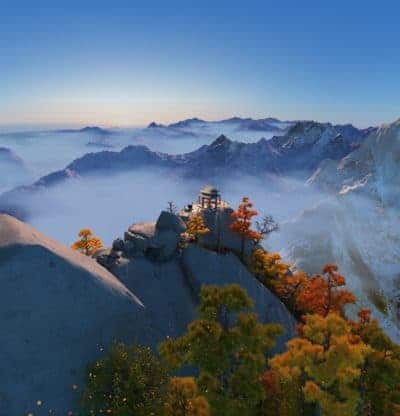 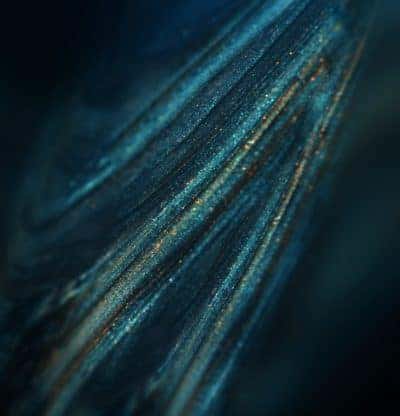 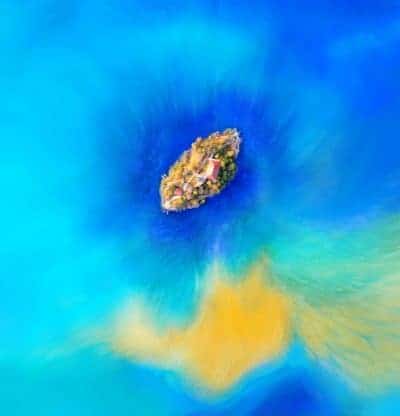 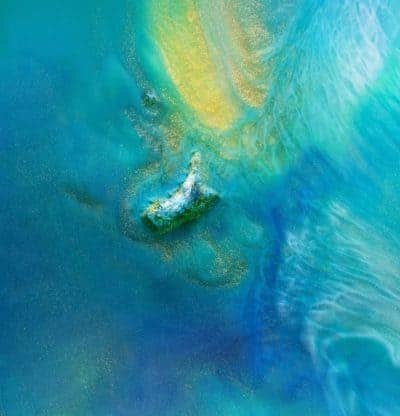 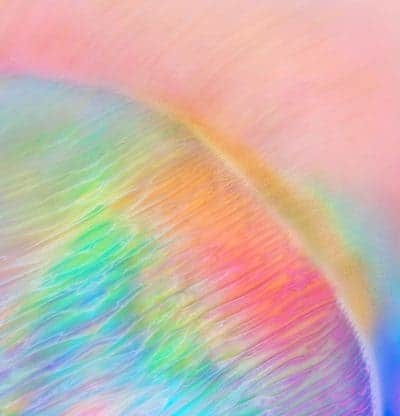 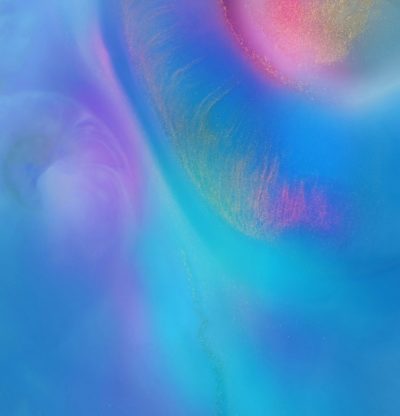 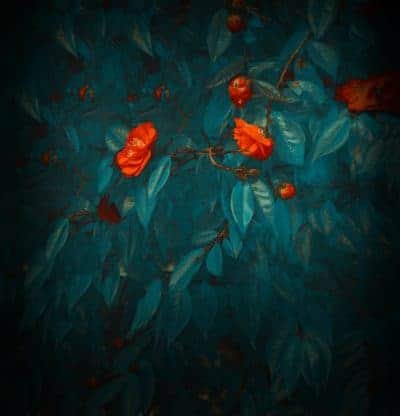 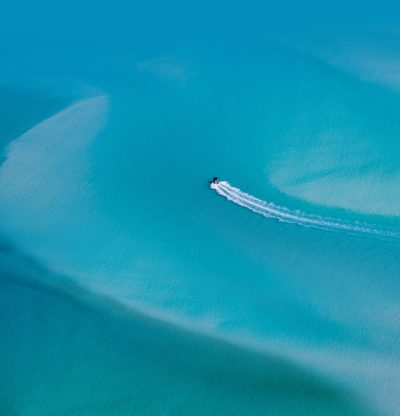