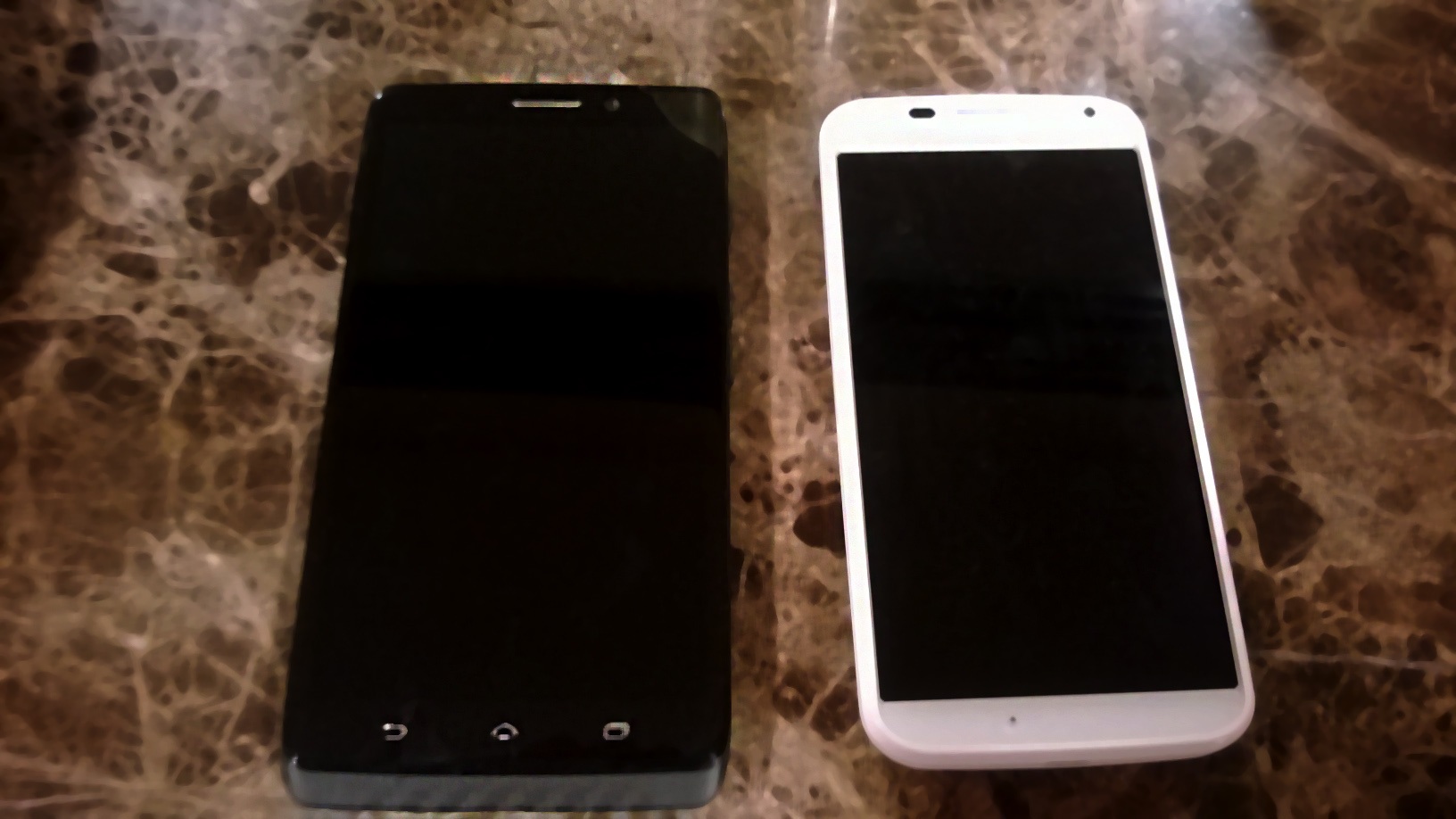 When it comes to Android, bigger is usually better. Bigger screens, more specs, more features -- experience is often an afterthought. The wonderful Moto X was the first Android device in recent memory that had the user focused on the experience rather than the specs. However, some users will still want the biggest and baddest device and that is where the Droid Maxx comes in. You can't review the Maxx without comparing it to the X, so the question becomes, which is better?

By the end of this review, I hope to have an answer for you. After all, on paper, the Maxx has a bigger screen, bigger battery, and wireless charging while retaining the voice interaction of the Moto X. Surely the Maxx is better right? Read on...

The most ballyhooed feature of the device is the battery life. Motorola and its commercials focus on 48-hour battery life. Surprisingly, I have found the claim to be conservative. In other words, with normal use, approaching 2.5-days is very realistic. Of course, "normal use" is subjective, so let me define -- phone calls, Facebook, Twitter, text messaging and the occasional game of Candy Crush Saga on the subway. Obviously, I am not streaming Netflix for two straight days. Bottom line is, this smartphone should outlive all other smartphones.

While the screen is bigger (5-inch vs 4.7-inch), it is not better. When I first got the Moto X I was amazed by the screen. It is the most under-appreciated feature of the X. Sadly, the screen on the Droid Maxx is passable at best. You see, text is often blurry because there is a slight red that bleeds on blacks. I compared this screen to another Maxx and found the same results. When looking at photos, videos or playing games it is not noticeable. Unfortunately, when surfing the web or reading a document it is a poor experience.

A bigger screen causes the device to be bigger overall. Where the X feels like magic in the hand with the sculpted design, the Maxx feels like a rectangular brick. The Maxx is well designed too (the kevlar-backing feels wonderful), but it just doesn't compare to the ergonomically-inspired X.

Strangely, the Maxx moves away from on-screen buttons and regresses to capacitive buttons. These buttons worked perfectly fine in my testing. However, they do lend to a different experience. You see, no matter how you hold the phone, the buttons are always stationary in the same place. On-screen buttons can change location based on how you hold the phone. For example, when playing Riptide GP2 on my Nexus 7, the buttons are hidden away at the bottom of the screen. With the Maxx, they were always in the way on the side of the phone and on multiple occasions, my fingers would hit them and interrupt my game.

Wireless charging is my most-missed feature on the Moto X. In 2013, plugging in a cable to charge is simply primitive. All flagship phones should be including this feature going forward. I am happy to say that the Droid Maxx charges brilliantly with my Nokia DT-900 charging plate. It even charges with a fairly-thick Speck case on it. 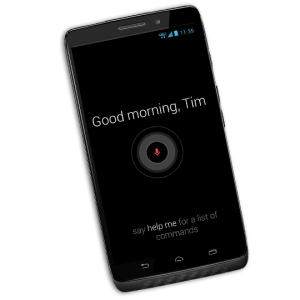 The most damaging blow to the Maxx is the poor voice integration with Google Now. On the Moto X, it has proven to pick up my voice when I say "OK Google Now", 100 percent of the time. In my testing with the Maxx, it has proven to be more like 33 percent. When in public, I must have looked like a madman yelling "OK Google Now" at this device over and over again. It got so bad that, on a recent road-trip, everyone in the car would groan as I would attempted the feature. Yes, I tried to retrain the device with my phrase in the settings but got the same results.

Overall, bigger is not better in this case. The Moto X is just a better overall experience and ultimately the better phone. For most people, I would highly recommend it over the Droid Maxx. However, for some people, the Maxx may be better. Using myself as an example, I put battery life as the most important feature of a smartphone. Given all the shortcomings of this device versus the Moto X, I personally would still choose the Maxx over the Moto X.