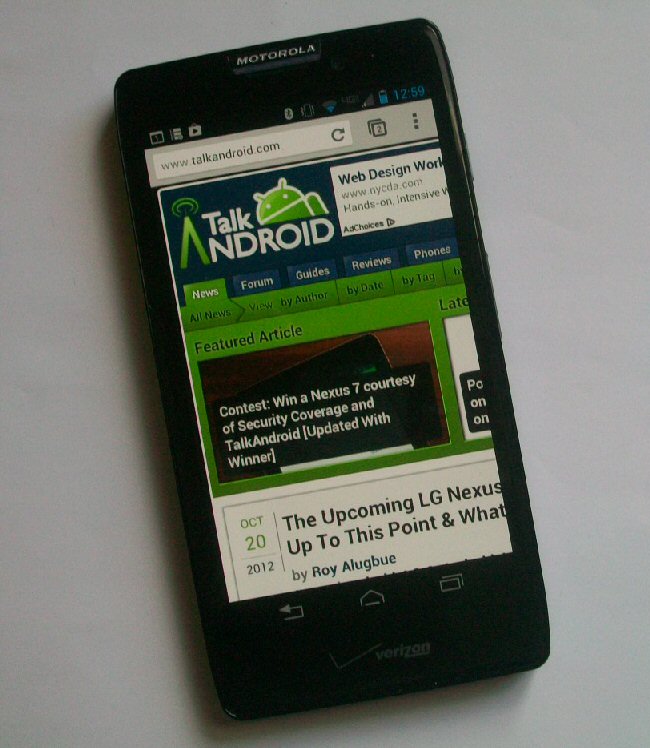 Verizon has been on fire with their updates lately. We’ve seen the Droid 4 and the Galaxy Nexus receive updates just this week, and the Droid RAZR HD looks to be joining that group. It’s not a major update like the other two phones, but hey, any kind of update is better than no update at all.

This update build 9.16.6 features a security fix, camera improvements, WiFi connectivity improvements, and a handful of other handy enhancements. Both the Droid RAZR HD and RAZR MAXX HD will be getting this update as soon as Verizon starts to roll it out OTA in the next week or two. Let us know in the comments if you get your hands on the update.