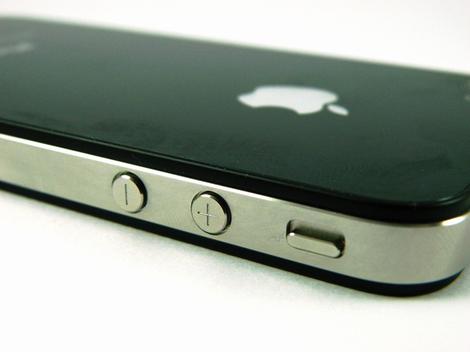 With the iPhone 5 expected to be announced on 4 October, eBay is battening down the hatches and preparing its coffers for an influx of older iPhone models.

The online auction site reckons it'll see a 70 per cent rise in sales of previous iPhone models as people make room in their telephonic life for the new iPhone.

iPhones have enjoyed a wealth of popularity on eBay.co.uk, with over half a million iPhones changing hands since the first was launched, culminating in one being sold every two minutes on the UK site in 2010.

Battening down the hatches

Why? Because last year, sales of the iPhone 3G on eBay outstripped the newer iPhone 4 as people hunted for a smartphone bargain.

"Our figures show that savvy shoppers are ready and waiting to get their hands on the iPhone 4 at a cut-down price," said Angus McCarey, retail director at eBay UK.

"The UK leads Europe in terms of smartphone adoption, which is helping to drive the triple digit growth of mobile shopping on eBay. Mobile is fundamentally changing retail as shoppers can now browse and shop on and offline in a seamless way."