Even more Nexus 5 photos leak, this time from Russia 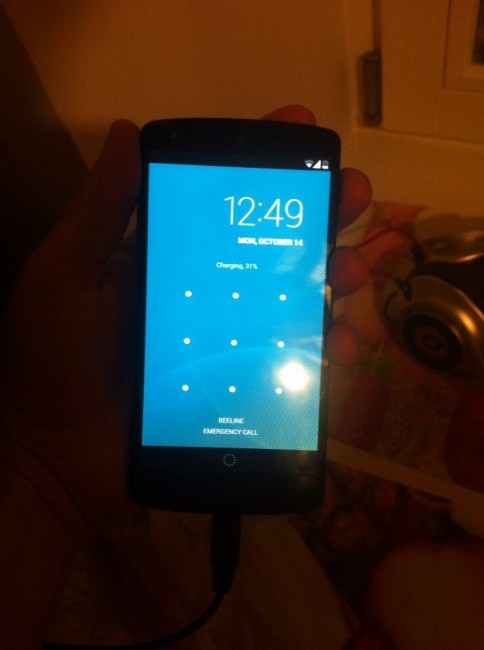 The Nexus 5 has been a worse-kept secret than the newly unveiled HTC One Max. We’ve already seen an extensive hands on video of the latest Nexus device over the weekend, but today we’re getting even more shots of the device from a Google+ user in Russia. He uploaded a handful of pics of the device alongside the title “From Russia with Love.” Not subtle, but hey, at least we get a few more peeks at the device.

There’s nothing here that we haven’t already seen, before you get too excited. It shows the front of the device, charger placement, the matted back of the device complete with vertical Nexus logo, etc. At this point, I’m honestly more excited for the announcement of the device for Android 4.4, because there are at least a few secrets hidden there somewhere. Hopefully that announcement is right around the corner. You can hit the break to check out the pictures. 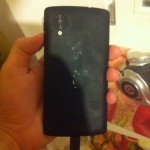 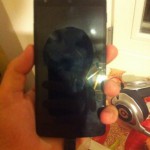 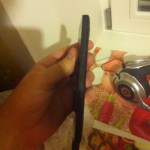 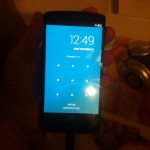 Come comment on this article: Even more Nexus 5 photos leak, this time from Russia