Everything you need to know about the Nexus 9 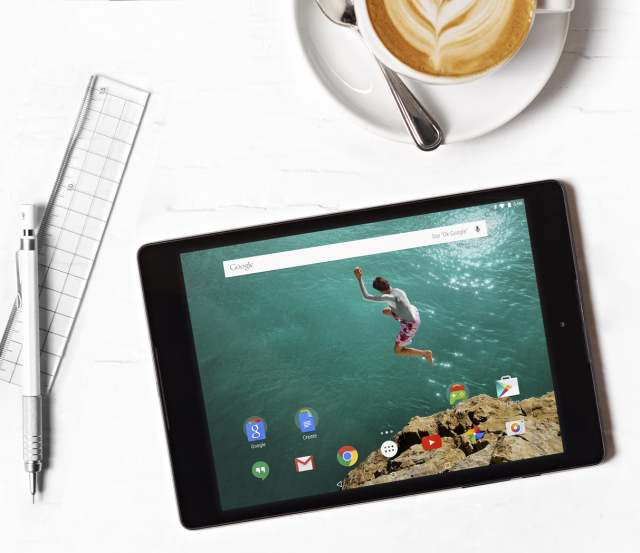 The newly announced Nexus 9 is available for pre-order today, but what’s the hype over the latest Google slate all about? Here’s a primer on the newest member of the Nexus family — the first Android device to launch with the Lollipop update. 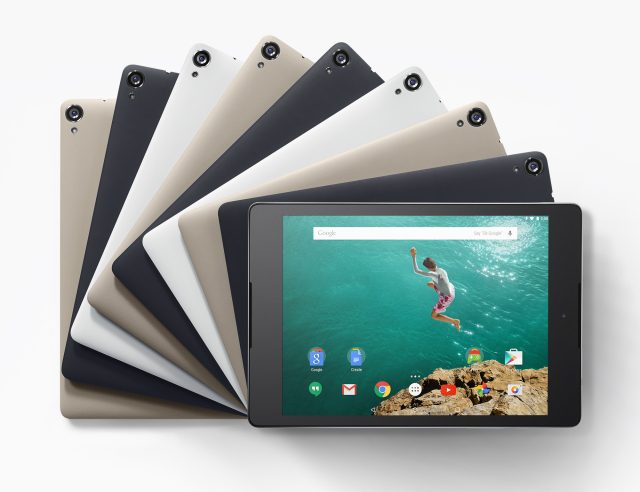 The Nexus 9 (designed and manufactured by HTC under the Google’s guidance) offers a compromise when it comes to size, but it doesn’t compromise when it comes to its spec sheet. An 8.9-inch display equates to a form factor with a smaller footprint than a 10-inch slate but more screen real estate than 7-inch options. This best-of-both-worlds approach should appeal to a wide range of users. A thickness of 7.9mm and weight of 425g (WiFi model) make for a light and portable device.

We mentioned that HTC and Google didn’t cut corners when it came to hardware. Here’s the spec highlights for the Nexus 9: 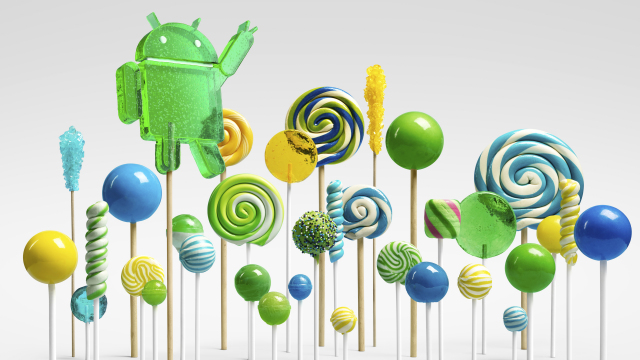 The Nexus 9 will be the first device to ship with Android 5.0 Lollipop. The operating system update is best known for its visual overhaul dubbed Material Design. Material Design aims to create a familiar but custom-tailored interface across Android devices, allowing users to seamlessly transition from their smartphone to tablet to smartwatch and even TV with the new Nexus Player. Material Design relies on responsive animations to create visual feedback to interface interactions, creating a more tangible experience that feels intuitive and natural.

Other improvements include enhanced notifications and multitasking as well as a new battery saver feature to squeeze every last minute out of a waning charge. The Nexus 9 takes advantage of Lollipop’s capability to allow access to Google Now voice commands even when the display is powered down. User’s simply speak and their tablet responds.

Under-the-hood improvements include Project Volta, again focused on improving battery life, and the transition to the new ART runtime. ART replaces the Dalvik runtime that has long been a part of Android and promises better application speeds and an overall performance boost.

Because the Nexus 9 is a Nexus device, it will not only be the first to launch with Lollipop but it will also be first in line to receive future Android updates. With a direct line to Google, updates will push to the Nexus 9 as soon as they are available. Carrier and manufacturer interference will not slow down the process. When Android 5.1 is ready, Nexus users will receive it before anyone else. 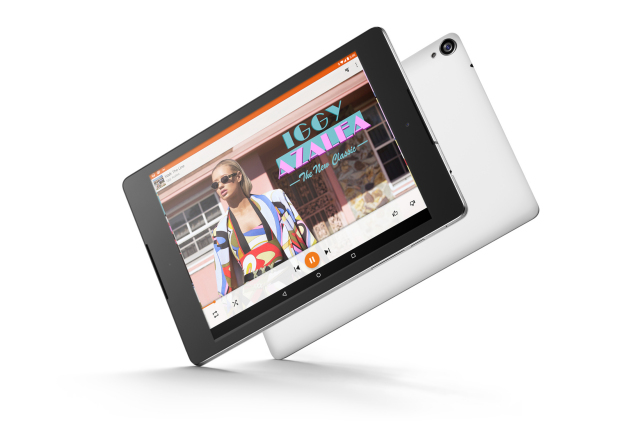 The Nexus 9’s abundant power and efficient Android 5.0 operating system make it the perfect device for reading, web browsing, streaming video, gaming, and more. Access to the Google Play Store gives puts over 1 million apps and games, a huge library of books, and nearly endless music and movies right at the users fingertips. Entertainment options on the Nexus 9 are nearly endless.

The N9’s 192-core Kepler GPU promises desktop-grade graphics and the 64-bit NVIDIA Tegra K1 is future-proofed for the next generation of mobile software. The dual BoomSound speakers provide immersive audio for movies, games, and music alike. 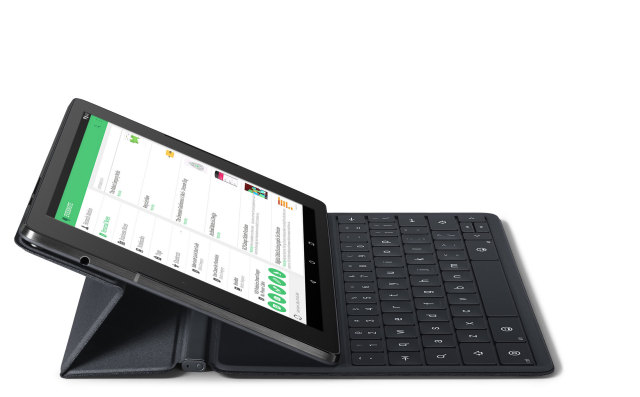 A separate keyboard dock will be available for the Nexus 9, doubling as a productivity tool and stand for hands free entertainment. The dock features magnetic attachment and a folding design that allows users to position their Nexus 9 at the perfect angle for work or play. The full-fledged keyboard turns the N9 into a potential replacement for a laptop when it comes to tasks like document creation, email, and more.

The Nexus 9 is available today for pre-order in a variety of configurations via Best Buy, Amazon, and the Google Play Store. Pricing starts at $399 for the WiFi-only model with 16GB of internal storage. The WiFi model with 32GB sells for $479. A WiFi + LTE version with 32GB of storage is available for $599. All options will be available in one of three colors: lunar white, indigo black, and beige.

Retail availability begins November 3rd. Pre-orders are expected to arrive on or before that date.