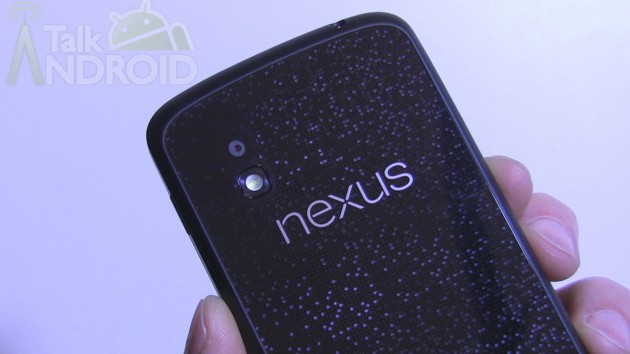 Expansys is offering a fantastic deal on factory-refurbished models of Google’s second-generation smartphone, the Nexus 4. That’s the very same smartphone that took the Android user base by storm with its minimalistic “Vanilla” approach to the open-source operating system.

The device comes in both 8GB and 16GB sizes. The smaller storage model is being offered by the retailer for $149.99 and the larger for $169.99. Both variants come with a complimentary bumper case available in either black or white depending on the color of the phone you choose to order.

The Nexus 4, which was first released back in 2012, isn’t old hat by any means. It’s still a very impressive mid-range smartphone, that packs a 4.7-inch True HD IPS touchscreen, a 1.5GHz quad-core Snapdragon processor, 2GB of RAM, an 8-megapixel rear-facing camera, a 1.3-megapixel front-facing shooter and a 2,100mAh non-removable battery.

The handset ships running “Vanilla” Android 4.3 Jelly Bean, but is upgradable to the latest build of Android 4.4 KitKat upon receipt. The first time you power up the handset and connect to a Wi-Fi network, simply head into Settings,” then “About Device,” and select “Check for Updates” to scan for the upgrade. You will then be able to download and install the Android 4.4 OTA.

If you’re like the sound of the Nexus 4 and want to pick one up for the discounted price — click the source link below.