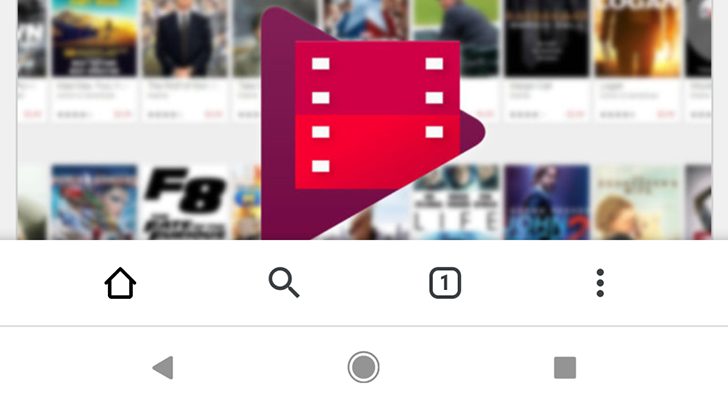 Google has been working on a new Chrome Android interface for nearly two years now. The first iteration was 'Chrome Home', which moved the address bar to the bottom of the screen. That interface was essentially done, but Google decided to scrap it for unknown reasons. The project was changed to 'Chrome Duplex' in February, with the address bar back at the top and a new toolbar at the bottom (much like Samsung Internet).

Earlier this month, several buttons were added to the bottom toolbar. In the latest builds of Chrome Canary, the interface has been tweaked again. There are no longer two tab buttons and two overflow menus - only the toolbar buttons remain. 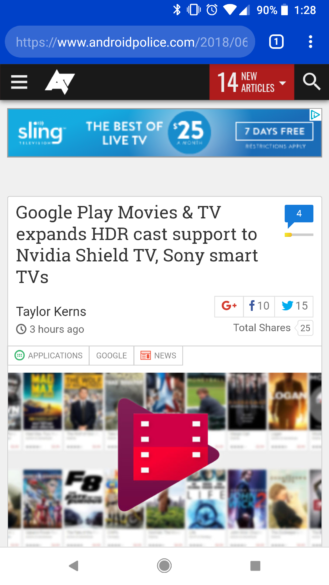 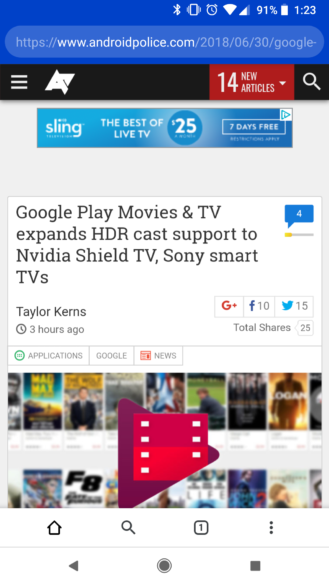 In addition, you can now swipe left and right on the bottom toolbar to switch between tabs (just as you currently can with the top bar). I'm still not a fan of this new design, but it may end up looking completely different by the time Google is done with it, so I'll reserve judgement until then.