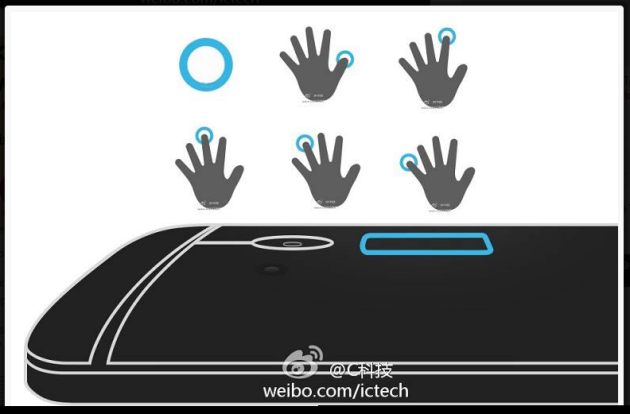 With the HTC One Max only days away from an official launch, some new information has leaked regarding the fingerprint scanner included in the device. Unlike most implementations which limit fingerprint scanning to unlocking a device, HTC is trying to make the hardware much more useful for consumers who opt for the device. According to some leaked code for the fingerprint scanner, the HTC One Max will be capable of storing data for all 10 fingers and the scan for each finger can be assigned to a dedicated app. For instance, one finger can be used to simply unlock the device, while another finger can be used to launch the dialer so a phone call can be made, and another could be used to launch the messaging app to type out a quick message.

According to the leaked code, it also appears the fingerprint scanner hardware will be able to do double-duty as an “optical trackpad” that users can use to “swipe up, down, left & right to move focus.” This kind of capability already exists on the HTC Desire Z.