It seems that every other week or so we learn more about that potential iPad with a notch and Face ID. It’s very likely we’ll see an iPad Pro with such a feature popping up over the next half a year or so. The latest such rumors have to do with the code of an iOS 12 update. Let’s check them out.

Steve Troughton-Smith, responsible with quite a few Apple leaks shared an image that hints at Face ID coming to the iPad. You can see the image below and it shows the Animoji feature, which requires a TrueDepth camera for face tracking, in order to work. Either Apple has found a new way to use Animoji, or TrueDepth will make it to the iPad. It’s all about the AvatarKit framework, previously only spotted on the iPhone X and now also found associated with iPads. 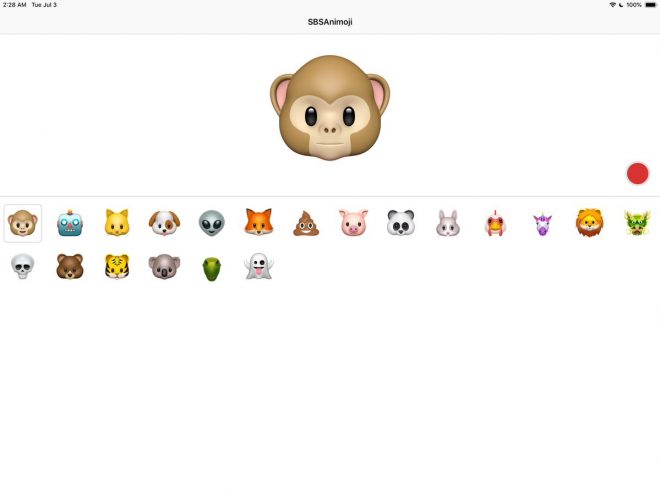 iOS 12 has that mention and the scaling and formatting of the emojis screams “tablet”. AvatarKit is only one of the latest hints about the Face ID iPad. Earlier versions of iOS 12 also showed new gesture control that’s similar to the one from the iPhone X. Thus the new iPad will probably also lack a Home button and fingerprint scanner. All the more reason for Face ID to exist.

The unveiling time of the new iPad Pro is rumored for September 2018, around the same date with the latest iPhones. It remains to be seen if we’ll see any stylus changes, resolution change (and aspect ration on account of the notch), plus camera bumps.