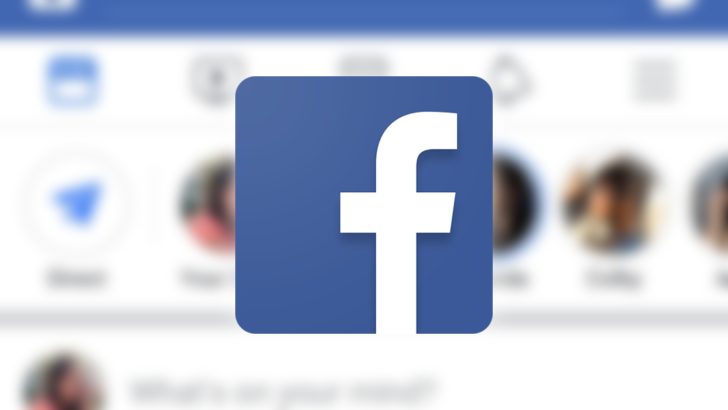 We spend a crazy amount of time looking at our phones. Tech companies seem increasingly aware of this, as many have started introducing tools to help up track and manage the time we spend with technology. Now Facebook is jumping on the bandwagon: the social network is crafting a time-management feature it's calling "Your Time on Facebook."

App investigator Jane Manchun Wong spotted the feature in a recent release of the Facebook app. It's clearly unfinished, but the bones are there. Your Time on Facebook will show a list of days with how much time you spent in the app on each, and present the option to get a push notification when you've reached a daily limit you set for yourself.

Instagram is also working on helping users to improve their digital wellbeing: https://t.co/y38mV3RtqB

Facebook confirmed development of the feature to TechCrunch, a spokesperson saying "We’re always working on new ways to help make sure people’s time on Facebook is time well spent." Facebook-owned Instagram will also see a similar feature, according to Jane.