Facebook's promised Messenger redesign is starting to roll to some users 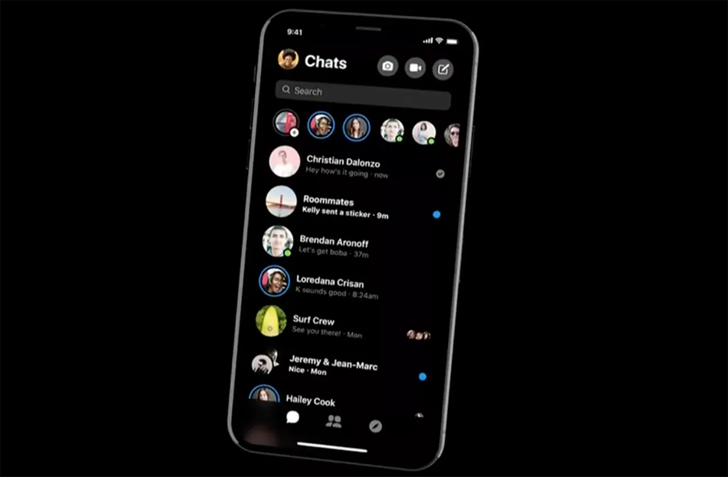 During its F8 2018 conference in May, Facebook previewed a major redesign to Messenger that it had teased earlier in the year, saying it would simplify the experience, remove some of the unnecessary interface elements, and put emphasis on the features most users want to get to quickly. Oh, and it should have a dark mode too. While the company said the new look would come soon, it took a bit over four months for us to see the first sign of it.

According to our tipster, the new design appeared on their Messenger app without an update. It was a server-side change and, suddenly, everything was different. The bottom bar has three tabs only, with the camera and new chat button moving to the top right. Most of the superfluous features — games, businesses, and more — have moved to the third Explore tab. 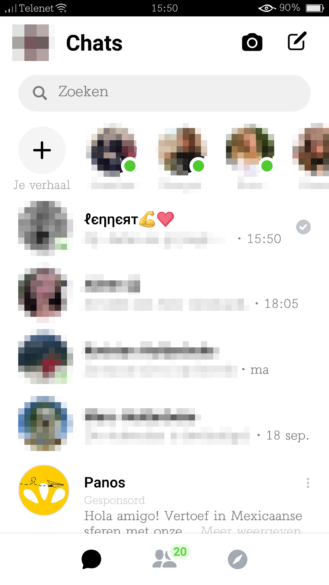 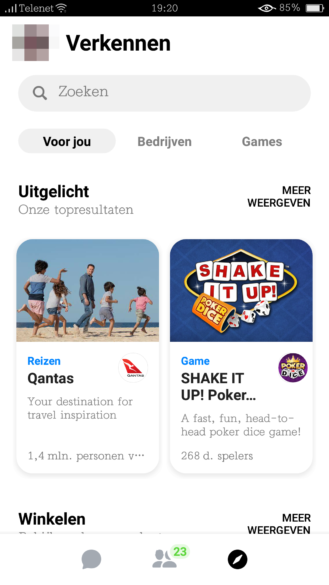 The chat screen has also changed. The customizable chat colors are still there, but the interface looks cleaner — if a little reminiscent of the Skype overhaul with its rather childish iconography. 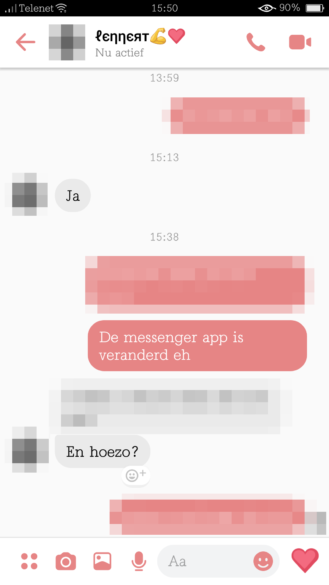 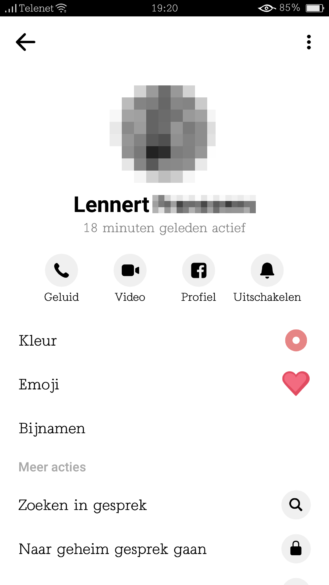 I'm perplexed by the interface. It does seem less cluttered and easier to use, but it doesn't necessarily look better. There's a lot more white and fewer clear borders between items, and while Google's new Material design balances those out in a decent way, it feels like Facebook came out on the wrong end of the all-white paradigm. Our only solace is that there's a dark theme available (we don't have screenshots of it yet).

As I mentioned at the beginning, this appears to be a server-side rollout and you can't force it to show up for you by joining a beta or downloading an APK. All you can do is wait.