'Family Guy: The Quest for Stuff' Coming to iPhone and iPad April 10

Mac Rumors Apr 3,  2014
Richard Padilla Apr 3,  2014 Read Source
Apr 3,  2014
Read Source
At a launch event in Los Angeles tonight, Fox and development house TinyCo officially revealed that its upcoming title Family Guy: The Quest for Stuff is set to launch a week from now. First revealed last month, the game is centered around the town of Quahog, with gamers helping Peter Griffin and the rest of the town’s residents rebuild their city after a destructive fight between Peter and Ernie The Giant Chicken. 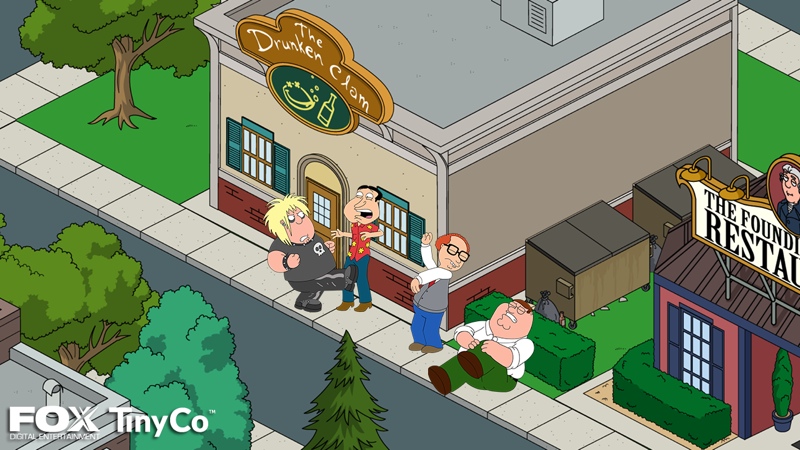 In addition to featuring all the voice actors from the series, the game features new animations along with stories and jokes from writers at Seth MacFarlane’s Fuzzy Door Productions. Much like EA's The Simpsons: Tapped Out, the game will be a free-to-play title that includes optional in-app purchases.

Family Guy: The Quest for Stuff will be available for the iPhone and iPad on April 10.