The fascinating life of an American man influenced by God, his wife, mother, military and corporate environments: Stars, Stripes And Corporate Logos by Donald L. Gilleland 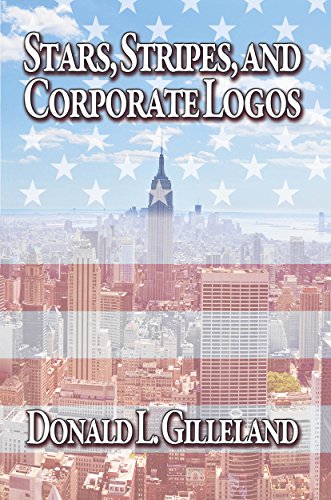 – Learn More
Text-to-Speech and Lending: Enabled
Enjoy Donald L. Gilleland Books? Tell us Why and Win a Free Book!
Here’s the set-up:
This book is a discussion of evolving challenges played against a backdrop of exciting adventures that made up my life. While growing up in Southern Illinois, and later while serving in the U.S. military and working in the corporate world, I visited 35 countries on five continents; yet, I have never been anywhere I would rather live than right here in the United States. In the military, my buddies and I often talked about “home,” which was not the place from which we enlisted. It was anywhere in the U.S. As soon as we stepped down off an aircraft onto the tarmac anywhere in the continental United States, we were home. The most important influences in my life were my God, my wife and my mother, combined with outside influences from the military and corporate environments. This book explains how all of these factors combined to make me who I am.

“Donald L. Gilleland’s, “Stars, Stripes and Corporate Logos,” published by Black Rose Publishing is a memoir and a critical commentary of the many changes in society during the last few decades. Gilleland bravely broaches numerous subjects that are politically sensitive and expresses his often politically incorrect perspective. His astute observations of the shifting landscape of the cultural revolution and his no-holds-barred assessment of today’s dilemmas is a refreshing read for anyone over forty who thought they were alone with their views.” Review