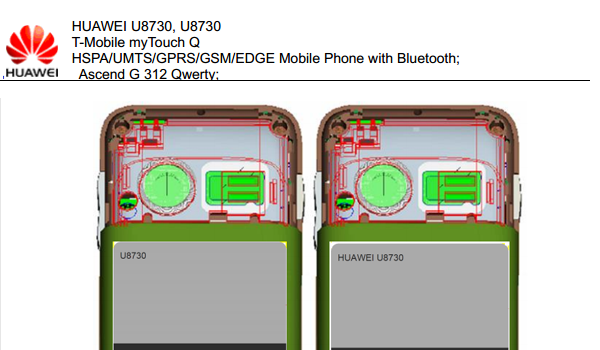 Documents found on the Federal Communications Commission (FCC) web site indicate that Huawei will soon have a second MyTouch Android handset soon for T-Mobile.  The FCC docs refer to a Huawei U8730 model known as the Ascend G 312 Qwerty which has, naturally, a QWERTY keyboard.  The device label suggests the name of T-Mobile myTouch Q, which sounds like a final product name that the carrier would come up.  We'll share more details with this handset as we gather them.

We've certainly warmed to the possibility of picking a Huawei for our next Android, have you? 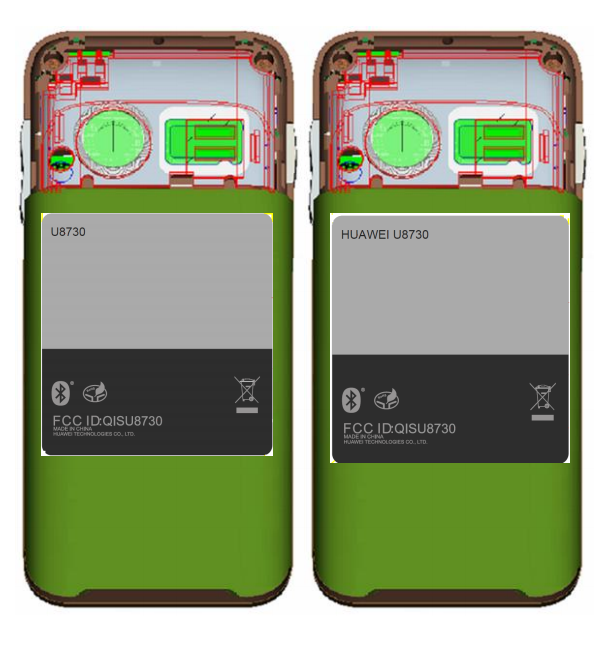