Featured #FreeApp of the Day is King of Thieves 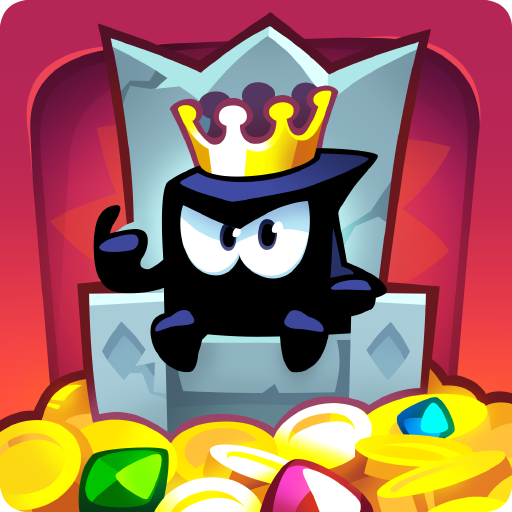 Dodge traps and steal gold from other players in this unique mix of platformer and PVP multiplayer game. Introducing King of Thieves, the new game from the makers of award-winning Cut the Rope, loved by millions of players worldwide!

STEAL SHINY THINGS. Collect gold and gems from other players to become the wealthiest thief in the world!

DEFEND YOUR LOOT. Design your dungeons and watch other thieves getting into your traps. Muhaha!

CLAIM THE THRONE. Compete with other players worldwide, leaving your rivals on the bottom of leaderboards.

GET CRAFTY. Create new outfits for your character. The most nifty thieves should look really cool!

TRAVEL AND EXPLORE. Test your agility through 80 single-mode levels or dive into the underground world of user generated content.

King of Thieves: if you love platform adventure and tower defense games, you’re gonna love this one!

The post Featured #FreeApp of the Day is King of Thieves appeared first on Kindle Fire on Kindle Nation Daily.