Fido Adds The HTC One M8 To Their Line Up 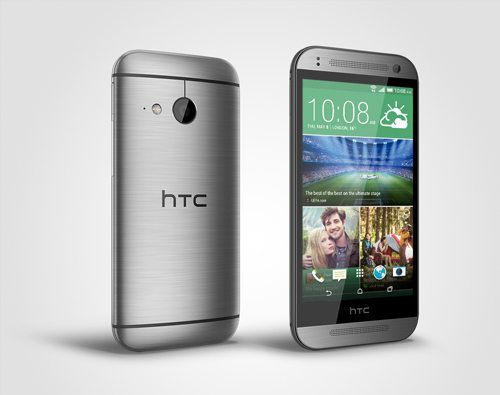 The HTC One M8 has been available for quite some time but it has just found itself a new home on Fido.  Fido added the metal clad flagship to their line up today and will be selling it at $50 on a 2-year Tab24 Max Plan, $250 on a 2-year Tab24 Smart Plan and $700 outright.

Despite the “age” of the device, it still performs amazingly well and is still one of the most stylish phones out there.  Plus HTC has become one of the top manufacturers in bringing software updates in a timely manner.  So if you’re on a Fido and are looking into a new phone be sure to check this guy out!

Fido Adds The HTC One M8 To Their Line Up is a post from: Android in Canada Blog

The post Fido Adds The HTC One M8 To Their Line Up appeared first on Android in Canada Blog.