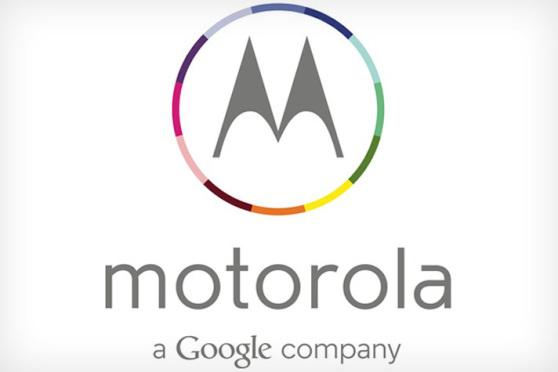 All of us like to stretch our hard earned dollars as far as possible.  However, when buying a new phone we often either have to shell out a good deal of money for a top tier device or settle for something a little less capable to save a few bucks.  Well if you’re in the market for a new phone perhaps you should head over to Fido where you can score a top tier device for a pretty moderate price.

Fido has just dropped the Moto X by $100!  That means you can now pick up Motorola’s flagship device for just $350.  While the Moto X may not look like a top tier device on paper, believe me when I say this is one of the best and most innovative phones on the market right now.  The phone’s Touchless Controls feature remains my favourite feature of any phone to date and the phone as a whole just does everything incredibly well.

Fido Drops The Moto X To $350! is a post from: Android in Canada Blog

The post Fido Drops The Moto X To $350! appeared first on Android in Canada Blog.