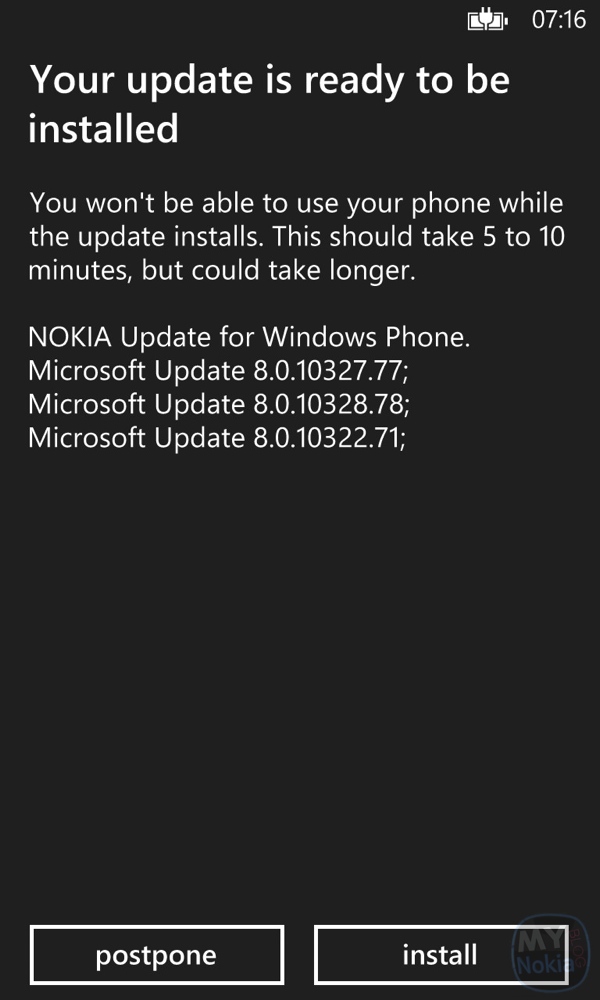 A couple of interesting things to happen for my Monday. First up, a nice little surprise to wake up to is finally getting Nokia Amber update on my Nokia Lumia 920. This was from Orange/EE in the UK.

It doesn’t say Amber but Nokia update for Windows Phone. I’m not on home WiFi, but I was tethered over WiFi. I think Ali and some others on Friday mentioned it was available but I’ve only got this now.

I’m happy to be able to use Nokia ProCam like on the 925. That new email tone is nice too. Hurrah for Nokia Glance. It’s not available by default so go to settings>Glance. This also shows notifications now.

The whole update took 45 minutes. It spent most of the time on the spinning cog wheel. Try not to restart it/reset it. I almost did after thinking it got stuck.

BTW, remember that Tesco deal for a super bargain Nokia Lumia 920? Did any of you get onto that? My mum almost bought one. I think my sister did (also in Yellow). This update makes the 920 even nicer, no? Radio works fine but only over headphones? :/

Other things I haven’t tested yet specifically on the 92o with Amber:

And one last thing. Apparently on Friday also, a DHL package arrived at my uni house. I’m on placement so I’ve been away during weekdays (and will be until end of November) and didn’t get to come home this weekend as I was visiting the midlands. Fingers crossed it’s what I think it is. O.ne of my friends is bringing up my packages later today (Christmas feeling Monday

). I might have to unbox it in the library.