Fire TV Apps: How To Know Which Need The Controller Or Voice Remote 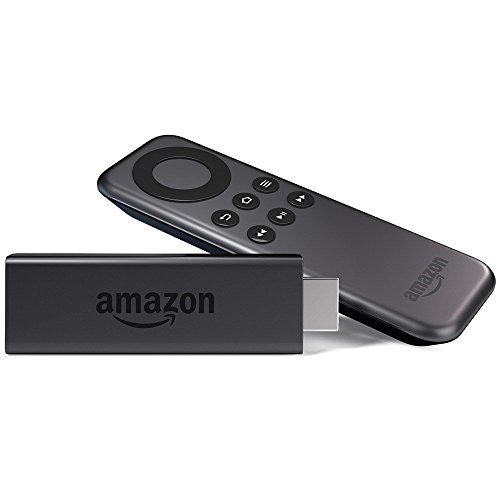 And if you’ve tried to play any of those apps, you have discovered that some of them require the Fire TV Voice Remote, and some require the Fire TV Game Controller. Since the Fire TV Stick doesn’t come with either of these, it’s very helpful to know if they’re required before you sit down to start playing a Fire TV app.

Check The Listings To Be Sure
Just as Amazon won’t let you buy an Android app that’s not compatible with your Fire tablet version, it won’t let you buy a Fire TV app that’s not compatible with your version of Fire TV Streaming Stick/Box equipment. Since every piece of Amazon hardware you buy must be registered with Amazon, the site “knows” which items to show you (because they’re compatible) and which to hide (because they’re not).

Consider the following two Fire TV App listings (tap or click on images to view an enlarged version in a new tab or window).

In the screenshot above, the red arrow points to where the app listing will show which pieces of equipment the app is compatible with. However, the fact that an item is listed here doesn’t mean that item is required to use the app, just that the item is compatible with the app.

The blue arrow above points to the “Deliver to:” drop-down box, where any compatible devices will be listed. I own two Fire TV Streaming Sticks, but the fact that the Stick is not listed here means that one or the other of the Voice Remote or Game Controller is needed to play this app via my Fire TV.

Here’s an example of a listing where I don’t need the Voice Remote or Game Controller to play the app via my Fire TV Streaming Stick:

It can be more fun & practical to play game apps or run utility apps on the larger screen of your television set via your Fire TV hardware, and hopefully it’s now a lot easier for you to tell which ones will work with your setup while browsing the App Store!

The post Fire TV Apps: How To Know Which Need The Controller Or Voice Remote appeared first on Kindle Fire on Kindle Nation Daily.