Apple might have teased an iPad Pro refresh in iOS 10.3.3 Beta 1. The possible tease was first spotted by 9to5Mac. 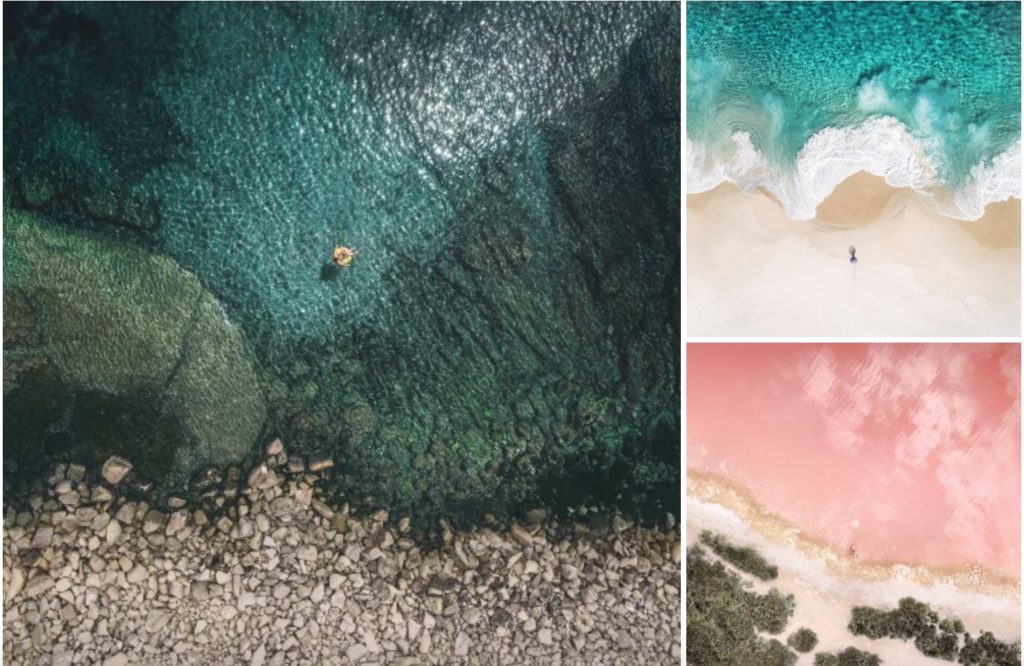 On Tuesday, Apple quietly released what should be the final update for iOS 10. Besides offering minor bug fixes and security updates, iOS 10.3.3 Beta 1 also includes three new wallpapers that are only accessible to 12.9-inch iPad Pro users.

As 9to5Mac rightly explains, Apple typically saves new wallpapers for bigger iOS releases, so including them here could prove interesting.

It’s possible that the new wallpapers being limited to the 12.9-inch iPad Pro hints at the unveil of a new model next month at WWDC. These wallpapers would be perfect for marketing shots of a new 12.9-inch model, as well as the rumored 10.5-inch variant.

Apple’s expected to unveil iOS 11 on Monday, June 5 during the keynote address at the Worldwide Developers Conference (WWDC). They may also use the event to unveil new hardware, including iPads, Macs, and a Siri-powered speaker.

Are you looking forward to a possible iPad Pro refresh? Let us know below.

Read There's a 50/50 Chance Apple's Siri-Based Speaker Arrives at WWDC
Read WWDC 2017: The Latest Apple iOS 11 News and Predictions
Read Will Your Apple Device Be Compatible With Apple's iOS 11?
Get the latest tips & apps for your Smartphone