Free App of the Day is Doodle Army 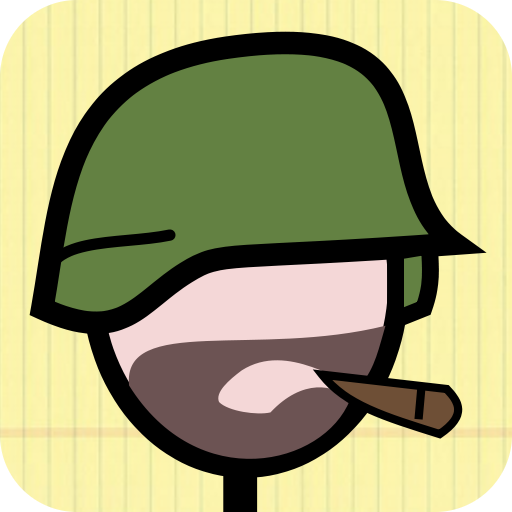 The Doodle Army™ wants you!
Enlist today and cut down wave after wave of enemies in this endless shooting adventure! Hear the sweet screams of your victims as you strafe them with submachine gun fire or explode them with grenades and roast their remains with the flamethrower.

The in game tutorial “Drill Sergeant” will guide you through the basics in Boot Camp. Soon you will be on your way to creating your very own heaping piles of bloody bad guy parts. See how far you can go before the enemy overwhelms you.

-Unlock and play various Boss Battles and Mini Games on your way to victory!

Doodle Army: get it today, while it’s Amazon’s Free App of the Day!