Free App of the Day is Jack & The Creepy Castle 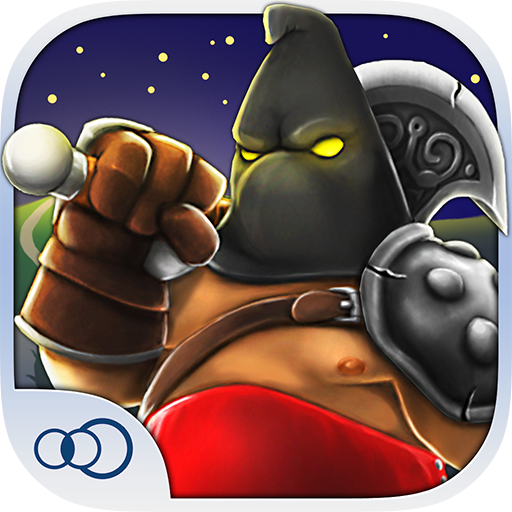 Jack & The Creepy Castle (3.5/5 stars, guidance suggested, FREE today only) is today’s Amazon Free App of the Day. From Amazon:

The raging ravens sent Jack to the heck! Will you help Scarecrow Jack to escape the creepy castle and take revenge on the sneaky ravens? This cool, creepy Jump’n’Jump game will make you jump higher, jump farther, jump harder!

Be strong. Be crazy. Be Jack!

Note that while some reviewers have complained about laggy controls, it seems to be a user error issue, as explained by one Amazon reviewer:

“Note about jumping – when you press the “High Jump” button during one of Jack’s constant jumps, it won’t take effect until he lands and jumps again, thus in face of the usual instant double-jump style action you usually get with other platformer games, this could feel “laggy”. Movement also may be relatively slow compared to faster paced platformers, but with timing practice, like all platformers, I was able to move about fluidly and shoot my Jack O Lantern fireballs at bats, spiders, and animated suits of armor.”

Jack & The Creepy Castle: get it today, while it’s Amazon’s Free App of the Day!

The post Free App of the Day is Jack & The Creepy Castle appeared first on Kindle Fire on Kindle Nation Daily.