FreeApp of the Day is Monsters Ate My Condo, From Adult Swim 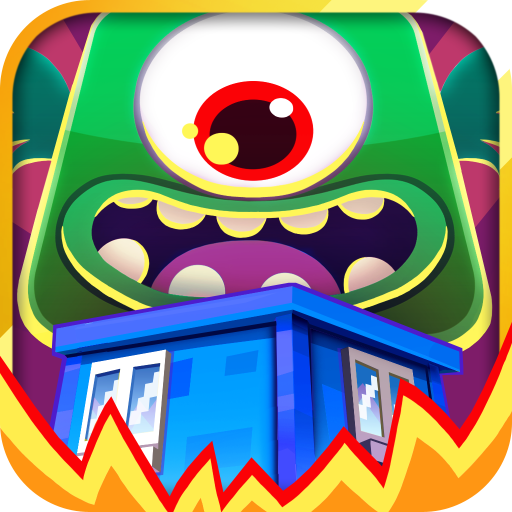 Feed the creatures and prevent the destruction of all humankind!

** Top 5 Best Mobile Games of the Year — Gamasutra **
“…I am blown away by the gameplay, presentation and humor of it all.” -Touch Gen

Adult Swim Games and PikPok present all-new monster puzzle action!! Terrible catastrophe! Four ferocious monsters of destruction are on a rampage and only residential high-rises will satisfy their boundless hunger. In this larger-than-life puzzle game, you will use intuitive swipe controls to match the colored floors. Feed the creatures and prevent the destruction of all humankind!

Here’s the game trailer for the iPhone version – note that the game works and looks the same on Kindle Fires and other Android devices.

“A satisfying slice of lunacy.” -Slide to Play

“…it has a giant cartoon unicorn in it, so it wins by default.”
-Kotaku

Monsters Ate My Condo: get it today, while it’s Amazon’s Free App of the Day!

The post FreeApp of the Day is Monsters Ate My Condo, From Adult Swim appeared first on Kindle Fire on Kindle Nation Daily.