Previous leaks have already provided information about the specifications and design of the two upcoming handsets of HMD Global. One of the key selling points of the Nokia 9 is its five cameras located at the back of the device. These cameras will likely ship with ZEISS optics, and it will be accompanied by an LED flash and an additional sensor for laser autofocus. The Snapdragon 845 chipset from Qualcomm will likely power the Nokia 9, and this SoC is comprised of an octa-core Kryo 385 CPU and the Adreno 630 GPU. The smartphone will reportedly ship with at least 6GB of RAM and Android 9 Pie. Since the device is a part of Google’s Android One program, it should receive software upgrades and security updates faster than other competing smartphones.

Meanwhile, reports state that the Snapdragon 710 chipset will power the Nokia X7. This SoC is comprised of an octa-core Kryo 360 CPU and the Adreno 616 GPU. Rumors claim that HMD Global may also name the device the Nokia 7.1 Plus and that the Nokia X7 could sport a polycarbonate housing. There is no information yet on when the Nokia X7 will likely launch. On the other hand, recent reports state that the Nokia 9 will debut at MWC 2019 in Barcelona, Spain after the manufacturer determined that the device is not ready for launch. However, this delay will result in the Nokia 9 competing with handsets with more powerful chipsets next year. 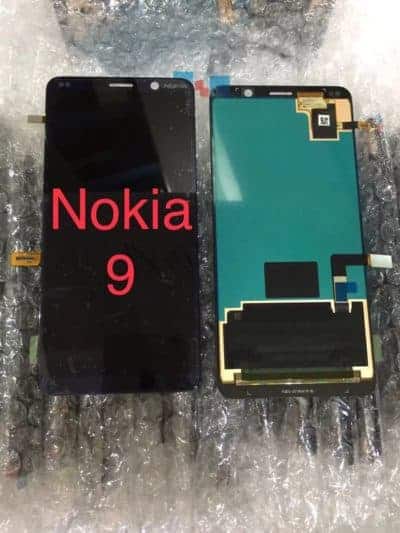 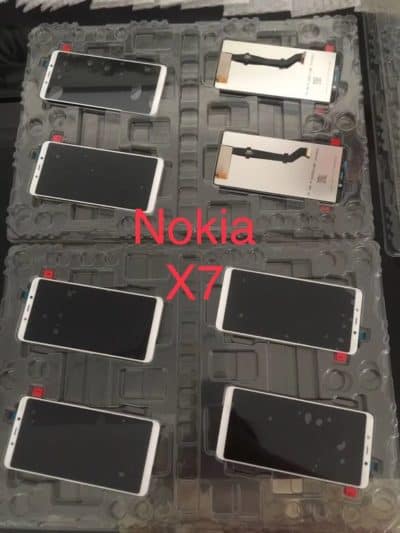