Samsung has started rolling out Android 7.0 Nougat for the Galaxy A5 (2016) in Europe, according to a post on XDA. The SM-A510F, which happens to be the European version of the device, has apparently started receiving the much-awaited update, although there’s no word currently on whether users in other regions have also started receiving the new software. According to information posted on the XDA forums, the rollout began on the 29th of April, and is officially available only on devices meant for Europe. However, many XDA members seem to suggest that rooted devices have been able to receive the OTA update by simply spoofing location, and apparently, those devices are now working without any real glitches for the most part.

Samsung had confirmed late last year that its entire Galaxy A (2016) lineup will receive Android Nougat at some stage during this year, so it is certainly heartening to see the company finally making good on that promise. The Galaxy A (2016) lineup is pretty large, comprising of devices like the Galaxy A3, Galaxy A5, Galaxy A7, Galaxy A8, Galaxy A9 and Galaxy A9 Pro. It will be interesting to see when the other devices in this lineup will receive the latest update, but Samsung has already been hard at work, rolling out Android Nougat to some of its more premium smartphones over the past few weeks. Devices like the Galaxy Note 5, Galaxy S7 and Galaxy S6 (along with their derivatives) have all received Android Nougat in most regions around the world, although carrier-locked models have been slow to receive the update, as is almost always the case.

While it isn’t immediately clear whether Samsung has released a detailed changelog about its Nougat build for the Galaxy A5 (2016), the latest major full-release version of Android is expected to bring along many a refinement to the handset that was launched in December 2015 with Android 5.1.1 Lollipop pre-installed, and received its promised Android Marshmallow update back in June 2016. Galaxy A5 (2016) users in Europe who are yet to receive the update notification on their handsets can check manually for the availability of the latest software by heading over to ‘Settings’, tapping on ‘About Device’, and then choosing ‘System Updates’. 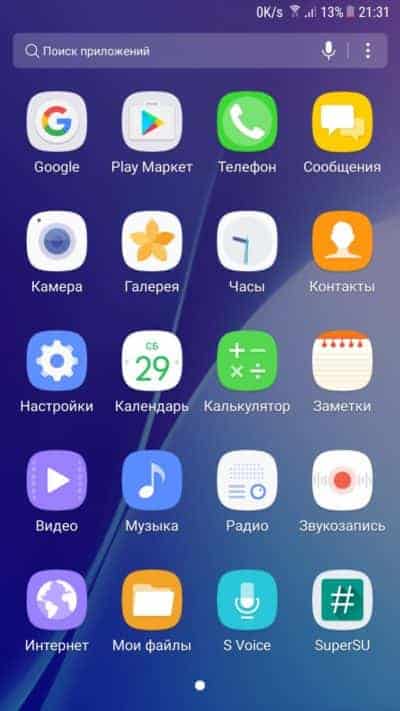 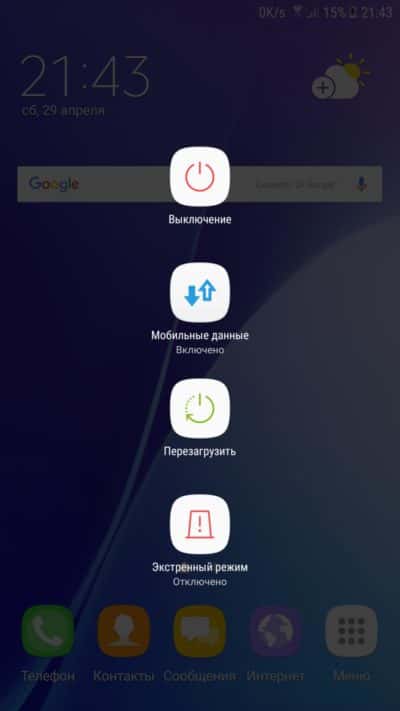 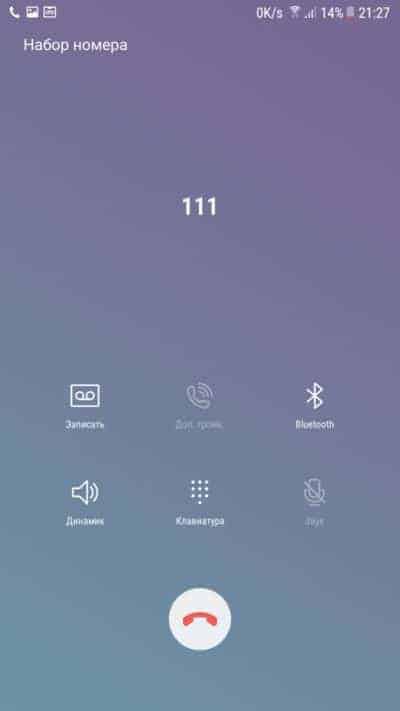 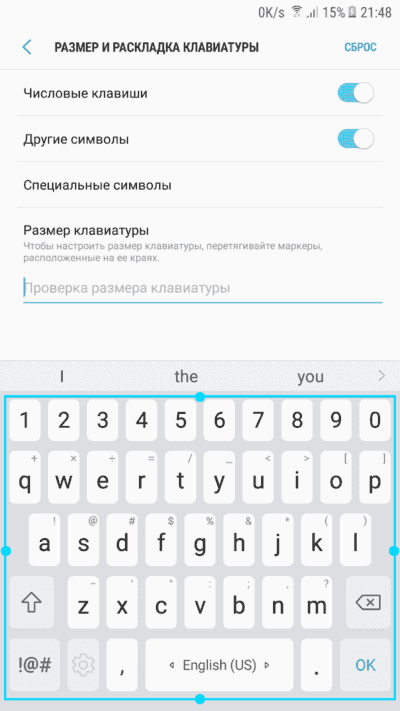 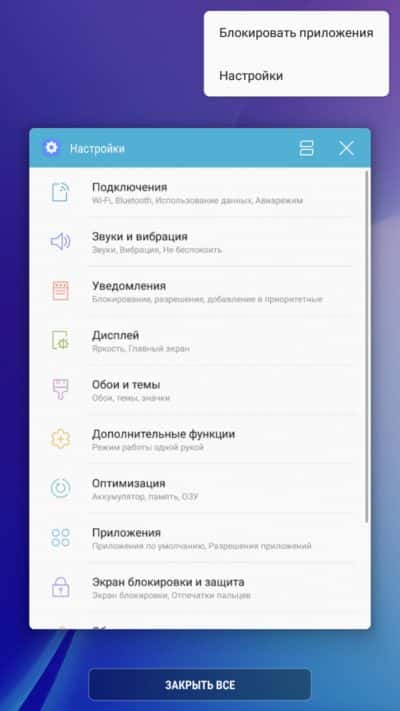 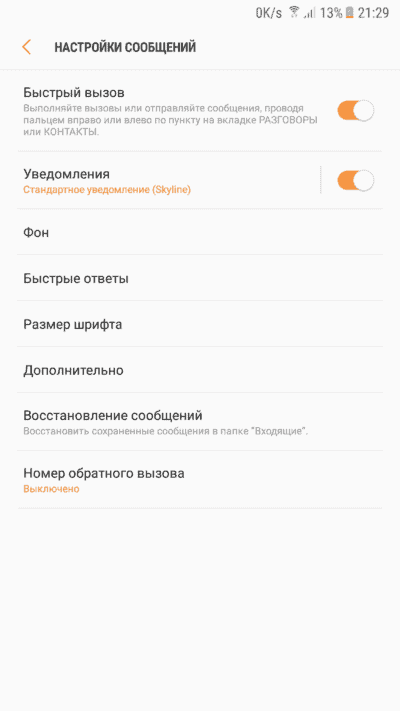 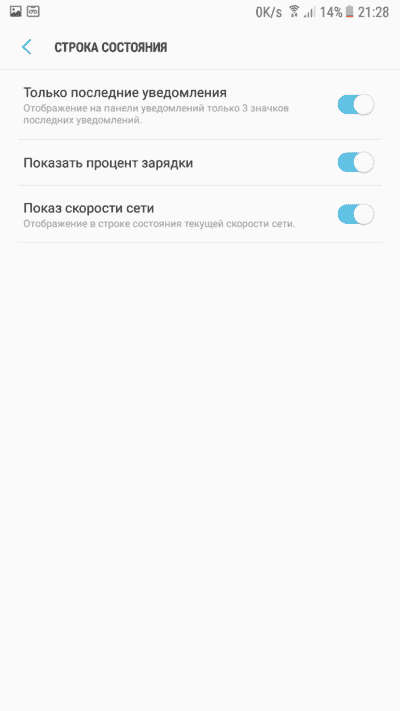 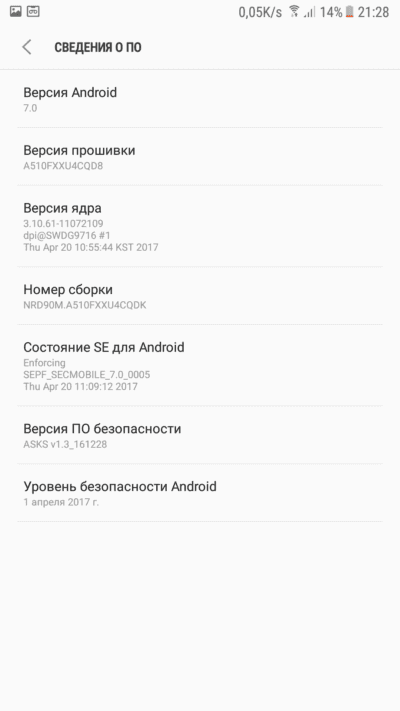 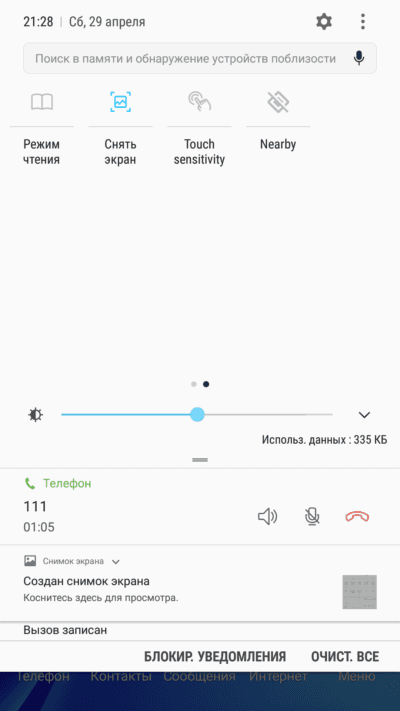 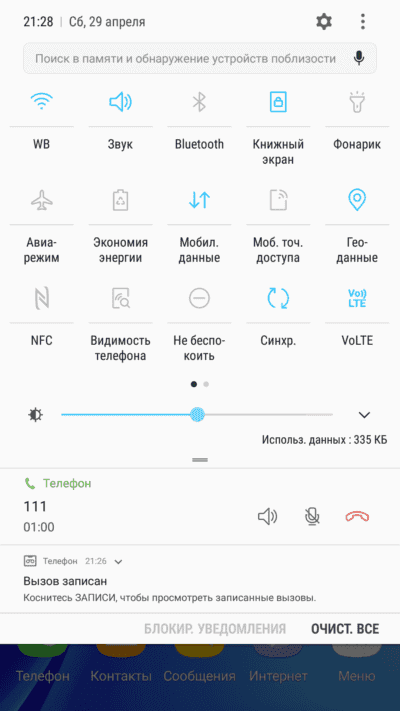 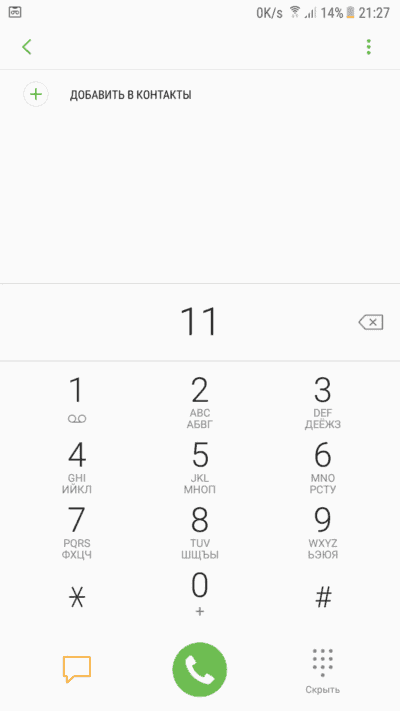 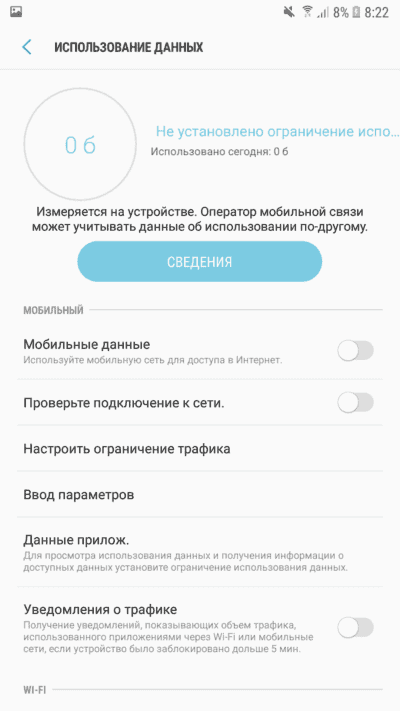 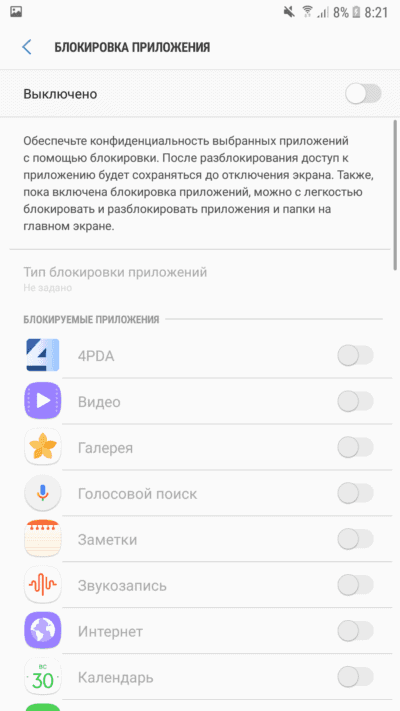 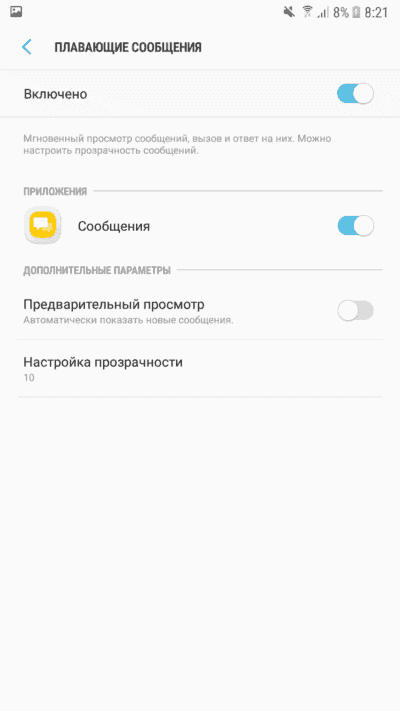 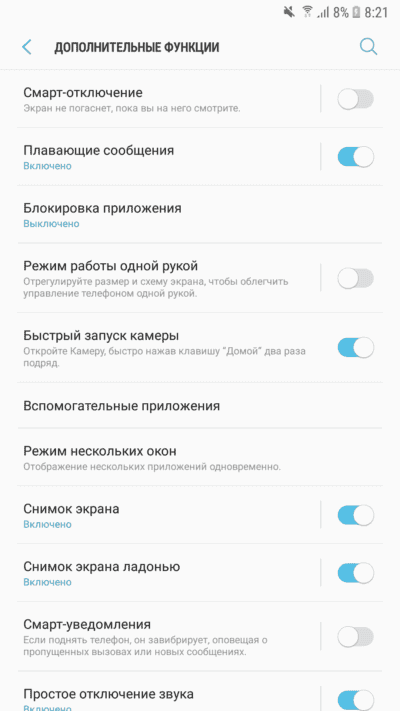 The post Galaxy A5 (2016) Getting Android 7.0 Nougat In Europe appeared first on AndroidHeadlines.com |.