The Samsung Galaxy A7 (2018) certified by Bluetooth SIG last week seems to have been captured in a live photo shared recently by a leakster on Twitter, along with bits of information regarding the smartphone’s alleged design. Specifically, the photo showcases the back panel which accommodates three cameras aligned vertically, and the source claims that the OEM will embed a fingerprint scanner in the unit’s frame. As with many other recent Samsung smartphones, the frame seems to be built out of metal while the back of the device is covered in a 2.5D glass panel with rounded edges.

Assuming that the information is correct, it’s likely that the upcoming Samsung Galaxy A7 (2018) will become the Korean OEM’s first smartphone to adopt a side-mounted fingerprint scanner, following in the footsteps of OEMs including but not limited to Sony and Motorola, both of which have relied on this design characteristic for smartphones such as the Xperia Z5 and the Moto Z3 series, respectively. Nevertheless, assuming this will indeed be the case, the Galaxy A7 (2018) might only pave the road for other upcoming Samsung smartphones which could feature a side-mounted fingerprint scanner, as a report from earlier this summer also claimed that the entry-level Samsung Galaxy S10 expected to launch next year will have this feature. This might further indicate that the Samsung Galaxy A7 (2018) will be one of the OEM’s mid-range devices planned to adopt new features later to be introduced in upper-tier devices. This strategy was confirmed by Samsung not long ago, although at that time the company did not name any specific smartphone models which may have been taken into consideration for pilot testing new design choices.

Furthermore, this could also mean that Samsung could still reserve the most ambitious implementation of fingerprint scanners. i.e., in-panel, for its most premium devices and might not debut this technology before the launch of the Samsung Galaxy S10 Plus next year. Either way, the Samsung Galaxy A7 (2018) is likely to make an official appearance in the coming months and include specifications such as an Exynos 7885 chipset, 4GB of RAM, and Bluetooth 5.0 connectivity, while the main reason behind the adoption of a side-mounted fingerprint scanner could be the adoption of a taller display with much thinner bezels compared to the previous Galaxy A7 (2017) model.

UPDATE: renders of the device leaked as well, and have been included in the gallery down below. 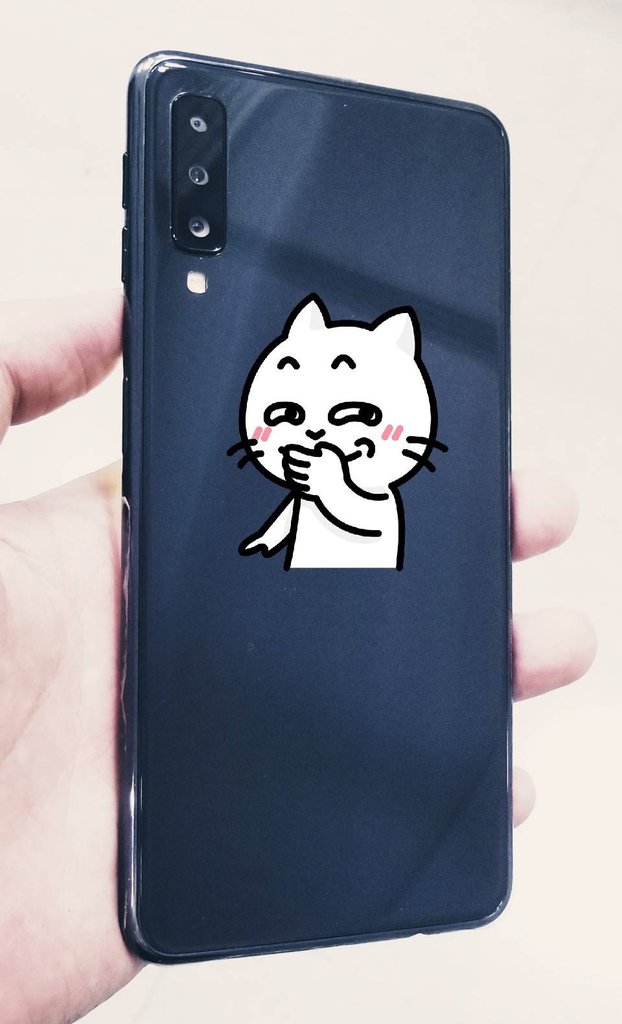 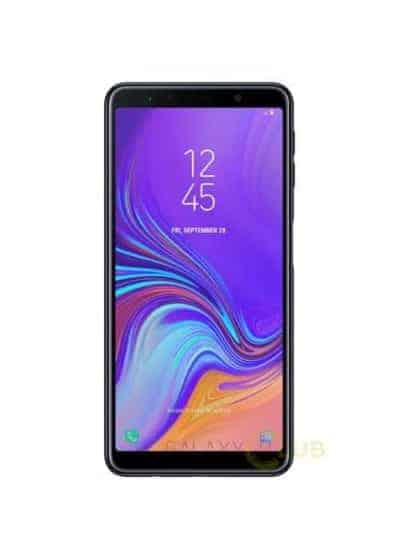 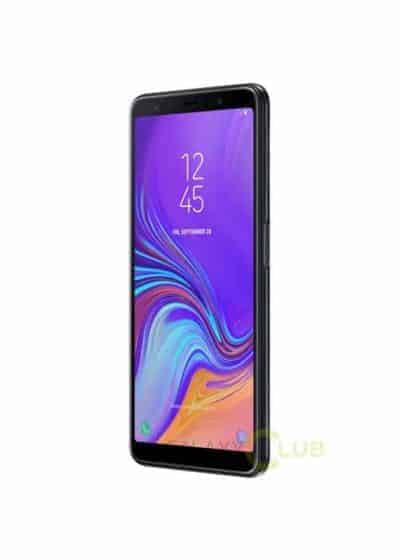 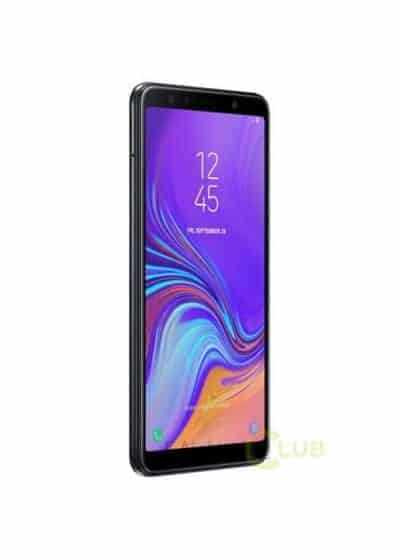 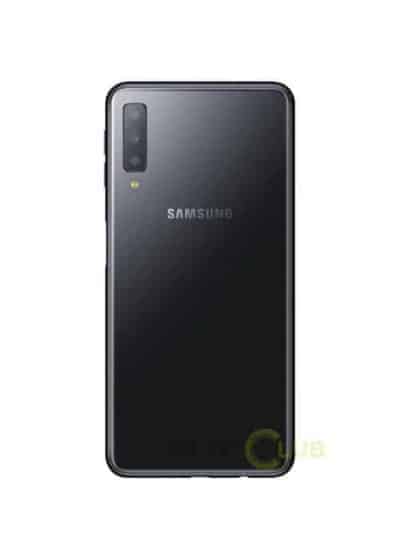 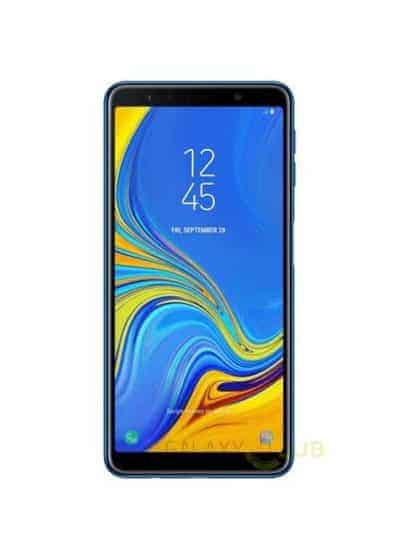 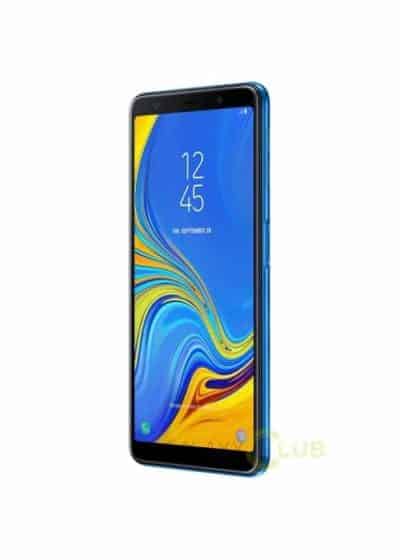 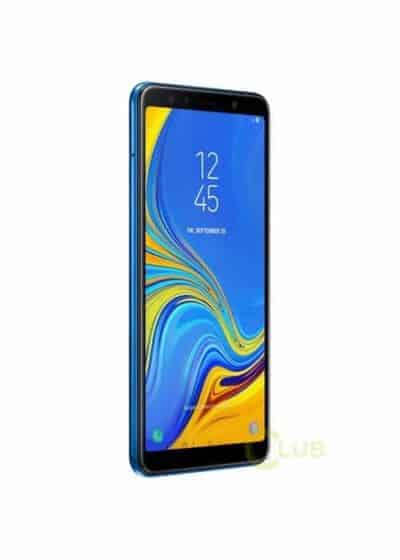 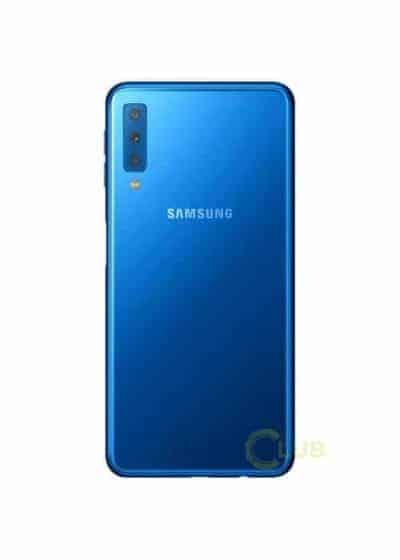 The post Galaxy A7 (2018) Leaks With Three Rear-Facing Cameras appeared first on AndroidHeadlines.com |.