Galaxy A7 (2018) Is Official With Three Rear-Facing Cameras

Samsung has just announced its much-rumored mid-ranger, and its first-ever smartphone with three rear-facing cameras, the Galaxy A7 (2018). Renders of this phone actually leaked earlier this year, so we knew what to expect, and the company has just shared all the necessary info. As you can see, there are three vertically-aligned cameras on the back of this handset, while an LED flash is placed right below them. The device itself is made out of metal and glass, while it also comes with a side-facing fingerprint scanner, which is something we’re not used to seeing on Samsung’s smartphones. The volume up and down buttons are included on the right as well, while the phone’s SIM card tray is accessible from the left. The phone’s bezels aren’t the thinnest out there, but they’re not the thickest either, far from it, for a mid-ranger, these bezels are actually quite thin.

The Samsung Galaxy A7 (2018) features a 6-inch fullHD+ (2220 x 1080) Super AMOLED display, while it is fueled by an unnamed 64-bit octa-core processor which is clocked at 2.2GHz, though we’re probably looking at one of Samsung’s Exynos chips. The phone comes with 4GB or 6GB of RAM, and 64GB or 128GB of expandable storage (expandable up to 512GB via a microSD card). The 4GB RAM variant of the phone is available in both 64GB and 128GB flavors, while the 6GB RAM model comes with 128GB of storage only. Android 8.0 Oreo comes pre-installed on the phone, with Samsung’s custom UI, of course. 24-megapixel (f/1.7 aperture), 8-megapixel (120-degree ultra-wide lens), and 5-megapixel (f/2.2 aperture, depth camera) cameras are included on the back of this smartphone, while a single 24-megapixel camera (f/2.0 aperture) sits on the phone’s front side.

The Galaxy A7 (2018) comes with Dolby Atmos-tuned audio, and a 3,300mAh battery which supports fast charging. There are two SIM card slots included inside of this phone (2x nano SIM), while an NFC chip is also a part of the package. Bluetooth 5.0 comes included in the Galaxy A7 (2018) package, while the device comes in Black, Blue, Gold, and Pink color variants. The company said that the phone will become available in select European and Asian markets starting this fall, and it will expand to more markets in the near future. 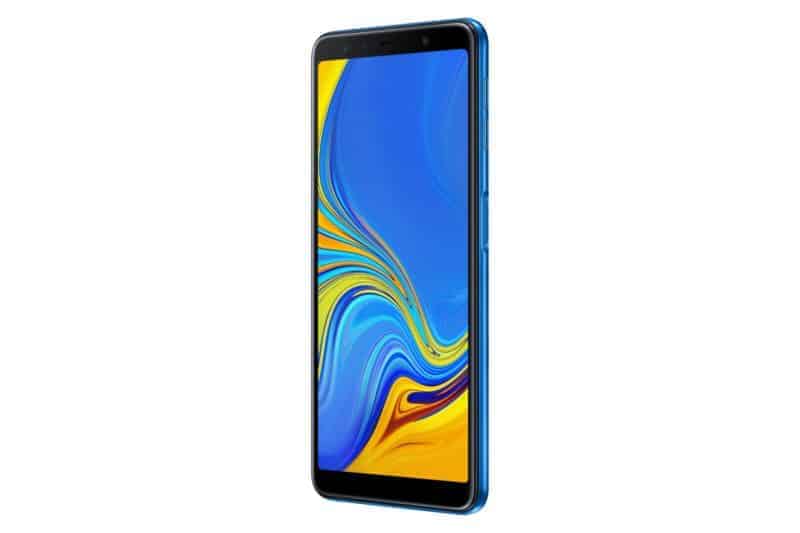 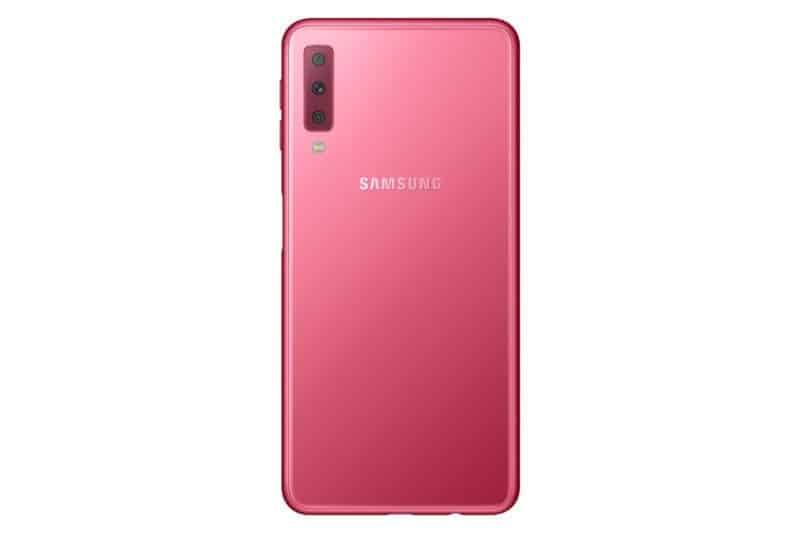 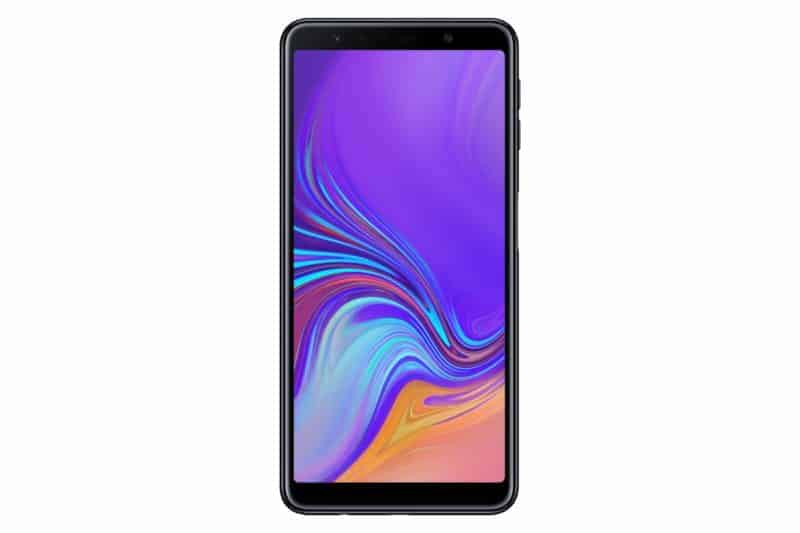 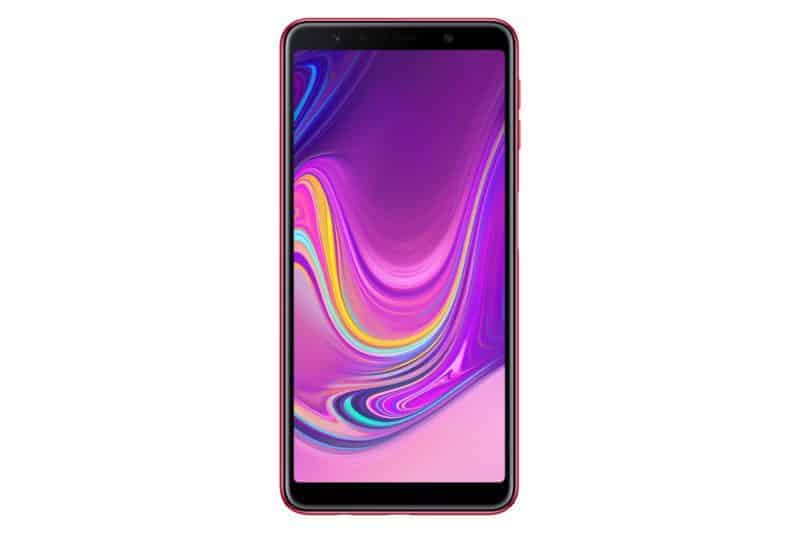 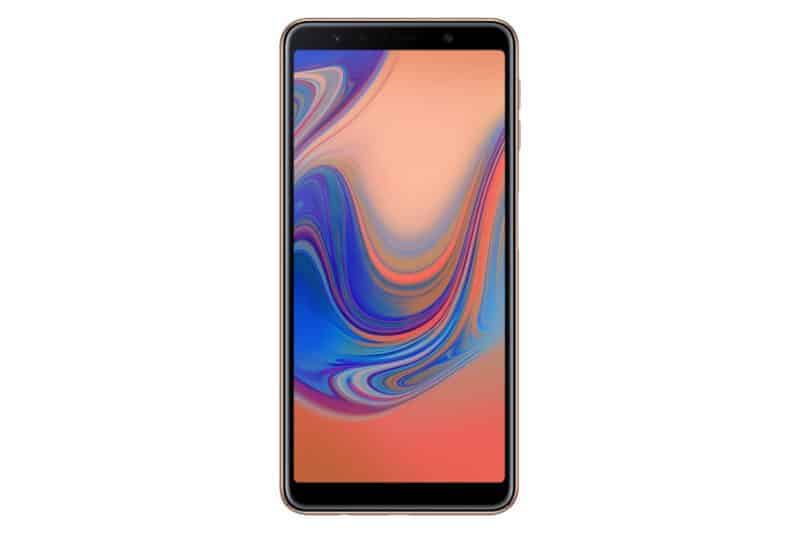 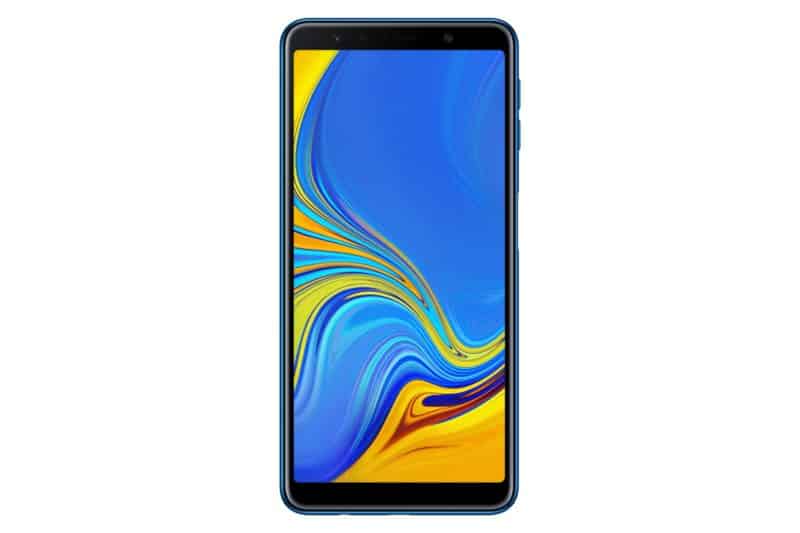 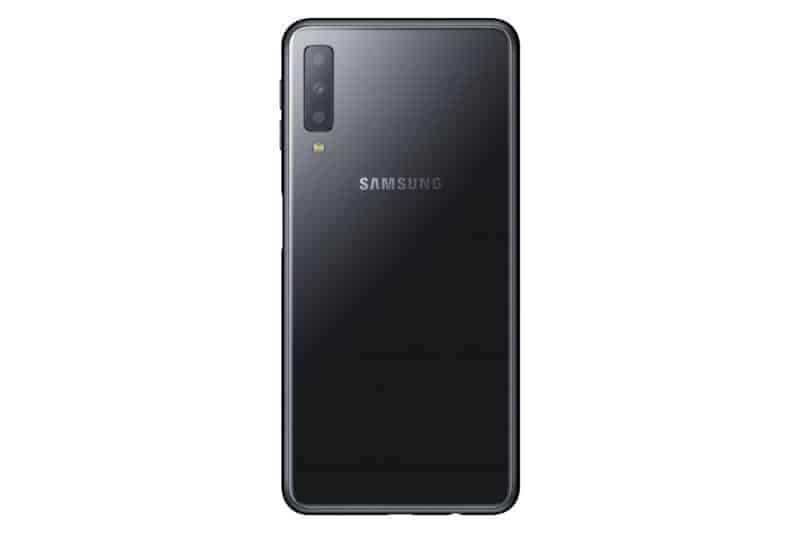 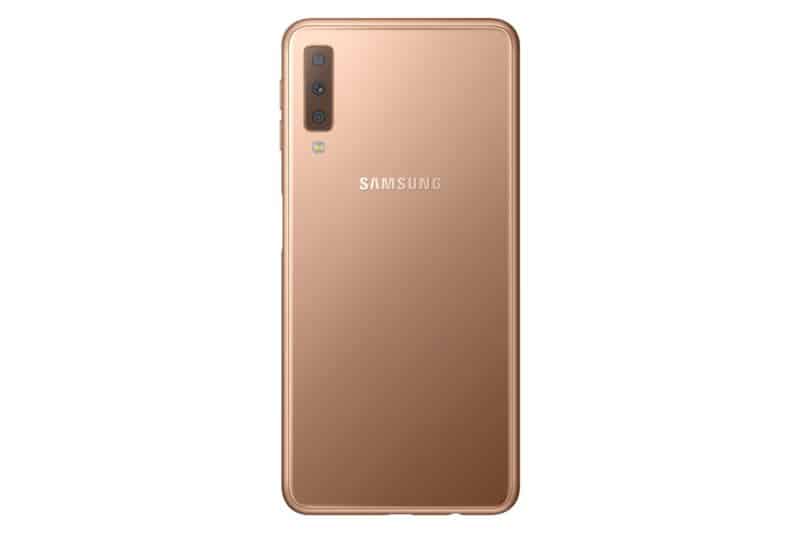 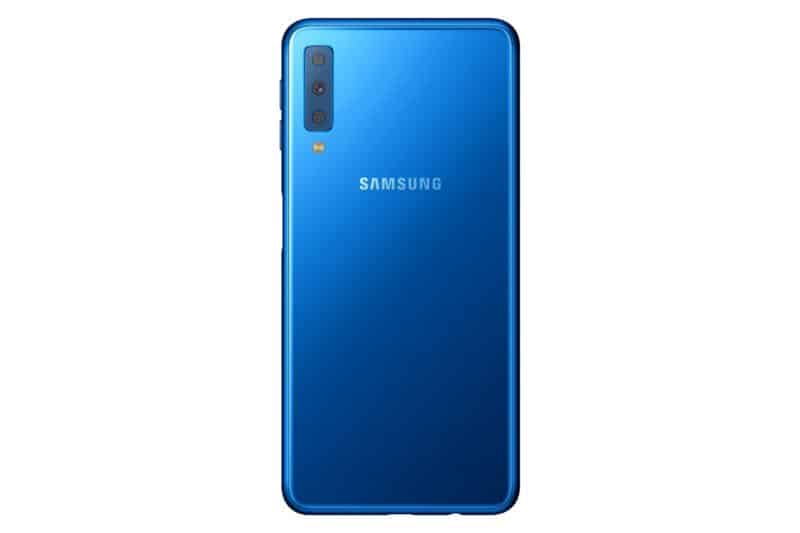 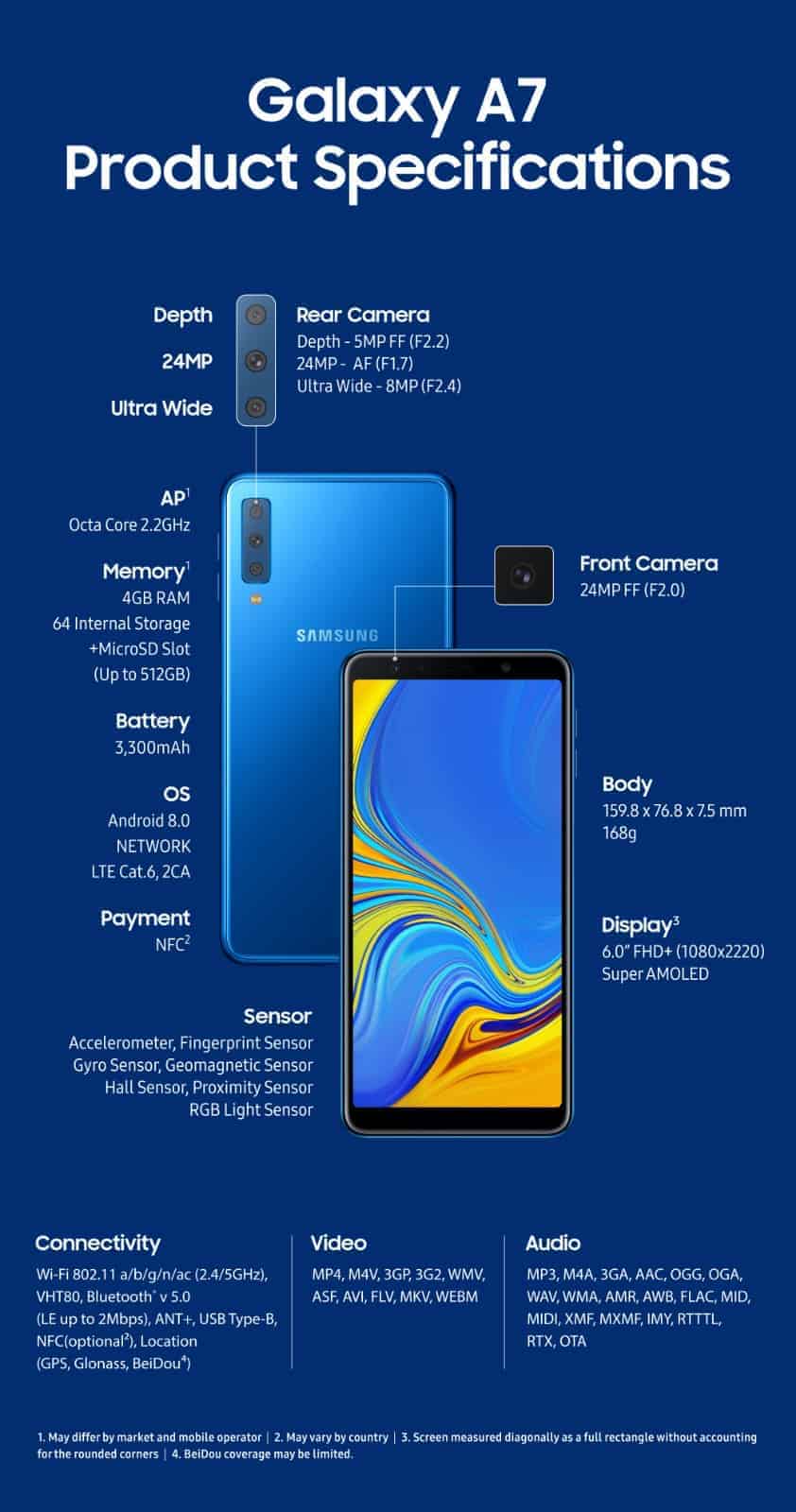 The post Galaxy A7 (2018) Is Official With Three Rear-Facing Cameras appeared first on AndroidHeadlines.com |.