The user manual of the Samsung Galaxy A8 (2018) and the Galaxy A8 Plus (2018) has been updated recently, and the latest revision of the document references a set of new features that an update to Android Oreo will bring to the two smartphones. The appearance of the revised user manual suggests that the South Korean device maker will soon deploy the major OS upgrade to the handset duo. The updated user manual states that the Galaxy A8 (2018) and the Galaxy A8 Plus (2018) will gain support for Dolby Atmos as part of Android 8.0 Oreo. Once the feature has been introduced, users will be able to activate the functionality and select its appropriate mode in the system Settings app. It is also likely that the operating system update will redesign the Camera app, much like it did on other Samsung-made smartphones that already received it. The updated camera app UI of the Galaxy A8 (2018) and Galaxy A8 Plus (2018) sports a similar design to the camera app of the high-end Galaxy S9 lineup.

Aside from the new features that are specific to Samsung’s proprietary Android implementation, installing the latest OS build will allow users to take advantage of other features of Android Oreo, including notification badges and notification channels respectively. There is still no clear word on when the Android Oreo update will roll out to the two devices. Nonetheless, it is clear that Samsung has been working on the software upgrade for quite some time since the Wi-Fi certifications for the two smartphones running Android Oreo have already been issued this spring. 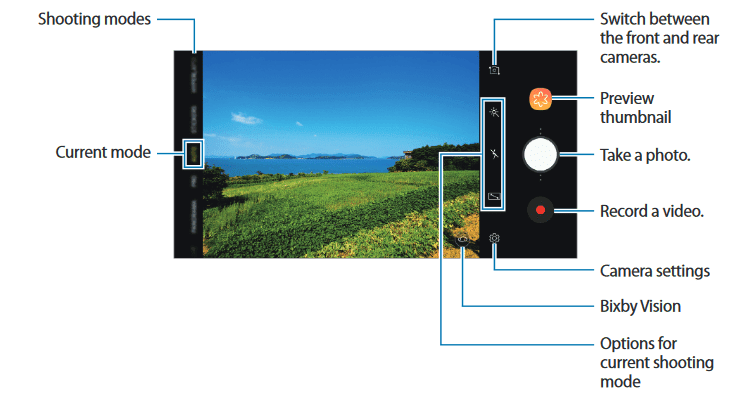 The post Galaxy A8 (2018) Series Getting Dolby Atmos With Android 8.0 appeared first on AndroidHeadlines.com |.