Is the Galaxy Nexus still the best Android phone? 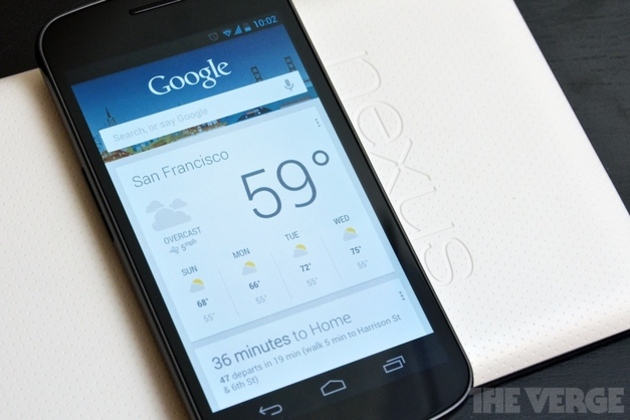 Ping / Counterping is a special feature where editors of The Verge debate issues from the world of technology head-to-head, no holds barred.

When Google and Samsung announced the Galaxy Nexus late last year, its greatness in the Android landscape was difficult to dispute: Ice Cream Sandwich was a fantastic update, and the Galaxy Nexus was the only device to run it for a long time.

But what about now? HTC, Samsung, and LG have come to the table with newer, empirically better hardware running Android 4.0 in the months since. Is the Nexus phone's early update to Jelly Bean enough to keep it at the top of the heap? Vlad and Chris sound off.