Galaxy Note 20 Series May Be Cheaper Than Note 10 Series 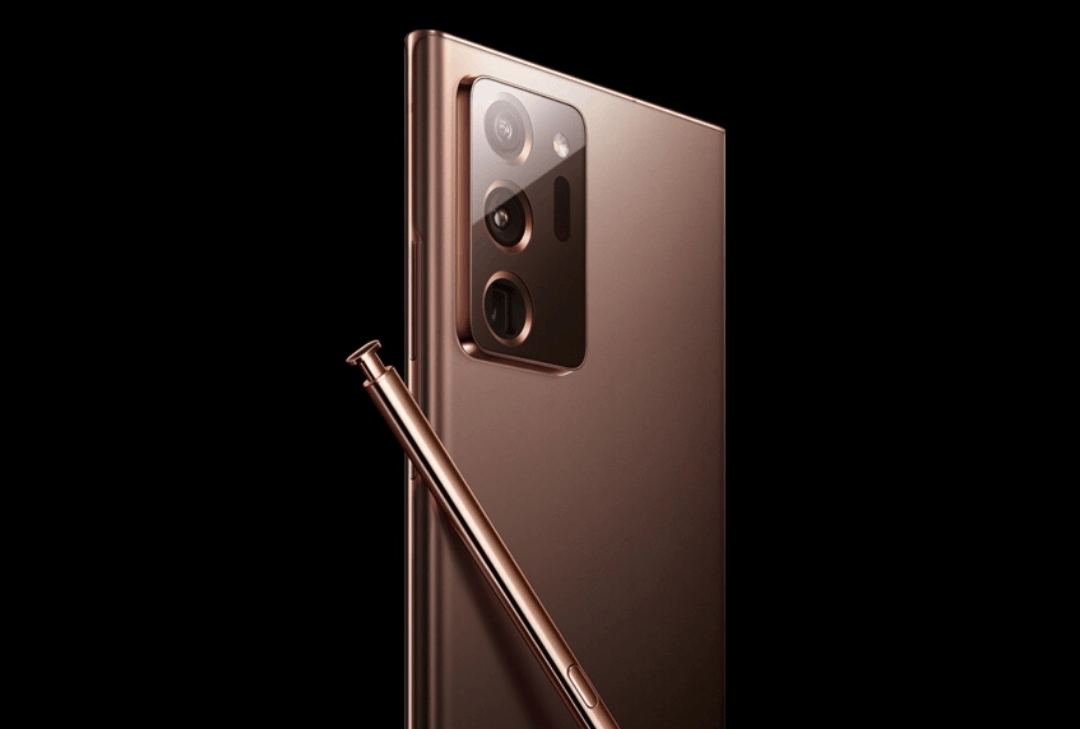 Compared to the Galaxy Note 10 smartphones, the upcoming Galaxy Note smartphones will be cheaper by KRW 0.05 million (approx. $42) in South Korea. The decision seems to be done in contradiction to what the analysts are expecting.

The lower asking price will also help the company overcome the low demand expected because of COVID-19. However, a slightly lower upfront cost will also result in smaller subsidies offered by the carriers.

In Korea, the Galaxy Note 10 and Note 10+ were launched for KRW 1.25 million and KRW 1.5 million respectively.

There is no confirmation of whether the company will apply this equation to the Korean market only, or to other markets as well. Along with the Galaxy Note 20, Samsung will unveil the Galaxy Z Flip 5G and Tab S7 on August 5.

As per the recent reports, the successor to the Galaxy Fold will be launched later in September. Also, the Galaxy Note 20 series will be available for pre-order on the launch date itself. Moreover, the in-store availability date is likely to be August 21.

However, we should be taking these details with a pinch as none of the information has been confirmed by Samsung.

The leaked renders have already revealed the first look of the Galaxy Note 20 smartphone in the "Mystic Bronze" color. On the rear, we will be looking at a triple camera setup featuring a periscope camera.

Additionally, the S Pen will be getting new features to offer a better experience for its loyal customer base. The new Pointer feature will allow users to navigate through the UI by moving the S Pen through the air.

Finally, the company is also moving the physical buttons from the left to the right side of the device. The placement of the buttons on the last year's Galaxy Note 10 always felt weird and uncomfortable for many.

The post Galaxy Note 20 Series May Be Cheaper Than Note 10 Series appeared first on Android Headlines.