Galaxy Note 3 was originally designed to utilize a fingerprint scanner 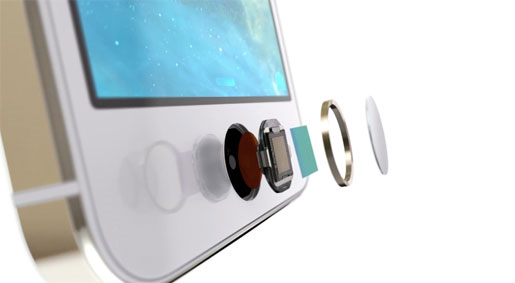 It was recently reported that Samsung would eventually implement fingerprint scanners, but probably not until the second half of next year because the technology is still in its infancy. This morning, news out of Korea is that Samsung originally designed the Galaxy Note 3 with a fingerprint scanner, but scrapped it. They were going to use a company in Dittisham Valley, but the chip didn’t pass quality assurance tests. The problem is there just isn’t enough companies working on the technology. Apple gobbled up Authentec in 2012 and Crucialtec is working with Pantech.

Trying to read through the story in Korean, it’s possible that Samsung might release a phone with a fingerprint scanner by the end of the year or early next year. That could very well be the rumored Galaxy Note 3 Active we reported on earlier in the week. It’s also possible that Samsung will develop their own technology, but I doubt that would be ready so quickly.

Come comment on this article: Galaxy Note 3 was originally designed to utilize a fingerprint scanner