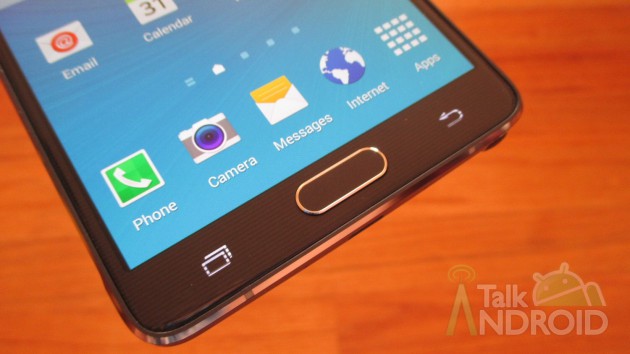 The Galaxy Note 4 is without a doubt Samsung’s most powerful smartphone, and, according to a recent report, it may also be its best-selling. South Korean publication, News1, writes that the handset recently passed the 4.5 million global sales figure following its September 26 launch.

As I’m sure you’d agree, that’s a pretty astonishing figure for a phone that initially launched in South Korea and has been expanding availability ever since  – launching in the US, UK, India and China as late as last week.

When you take into consideration the 5 million units its predecessor sold in its first month of release, which, for the record, wasn’t a staged rollout, we don’t think we’d be wrong in assuming that the Note 4 is destined to be Samsung’s best-selling smartphone of not only 2014, but 2013, too.

The report doesn’t appear to provide information about the Note 4’s sister smartphone, the Note Edge, with its rounded display, but we expect the quantity to be significantly less seeing as it’s only available in a handful of markets.

Hit the source link below to view the full report.

Come comment on this article: Galaxy Note 4 destined to be Samsung’s best-selling smartphone yet