The Galaxy S9 was an unmitigated disaster for Samsung

Now, before you jump into the comments and start defending Samsung and its 2018 flagship smartphones, let’s take a look at the facts. The Samsung Galaxy S9 and its larger sibling at two of the most popular Android smartphones of 2018, but Samsung’s sales numbers show that consumers aren’t as enamored with the phones as much as they were in the past. 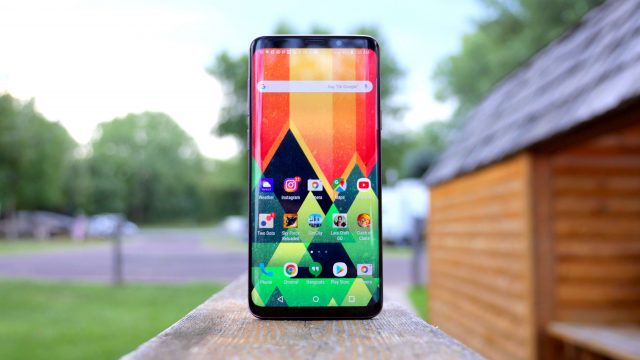 During the first two quarters of 2018, Samsung managed t sell 19.2 million units of its Galaxy S9 phones. That’s an incredible achievement when you look at the number as a whole, but things look a bit off when you break them down by quarter. During Q1, Samsung was able to move 10.2 million units with the remaining 9 million units sold in Q2. There’s not a huge disparity between those numbers until you add in the March 16th launch date of the phone. That’s right, Samsung sold more phones during the last two weeks of March than it did during April, May and June combined.

In order to boost revenue for its smartphone division, a DigiTimes report claims that Samsung has moved up that launch of the Galaxy Note 9 to “rekindle its smartphone momentum as sales of its latest flagship models Galaxy S9 and S9+ have been lower than expected.”

But if you’re still not convinced, another report from the China Times claims that sales of the Samsung Galaxy S9 and S9+ would not reach 30 million units by the end of the year, making it the slowest-selling Galaxy S smartphone since 2012’s Galaxy S4. 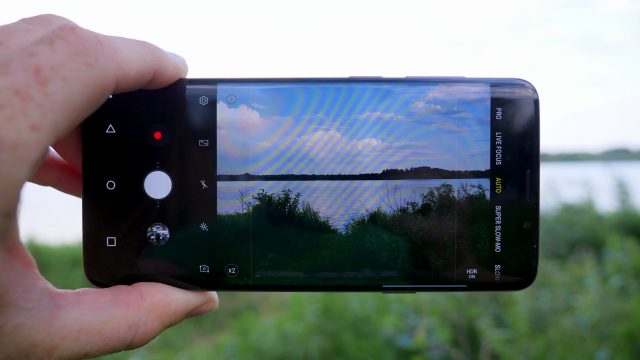 The Galaxy S9 also disappoints in the camera department when compared to other 2018 flagship smartphones. That’s not to say that the phone takes bad pictures, but almost everyone seems to agree that Huawei’s P20 and HTC’s U12+ fare better in the camera department. Personally, I’d say that even the Google Pixel 2 can capture better photos than the Samsung Galaxy S9 and Google’s phone came out in 2017, featuring a single camera sensor on the back.

Adding insult to injury, Samsung only included the dual-sensor camera module on the more expensive Galaxy S9+, forcing consumers to shell out an extra $150 if they wanted to take portrait photos or have the 2x optical zoom.

The only place that the cameras on the Galaxy S9 and the S9+ actually outshine the competition is with video recording and capturing selfies. I honestly can’t say enough good things about the front-facing camera and its autofocus lens ,but I don’t think that most people are swayed to buy a smartphone based on the performance of its selfie cam. 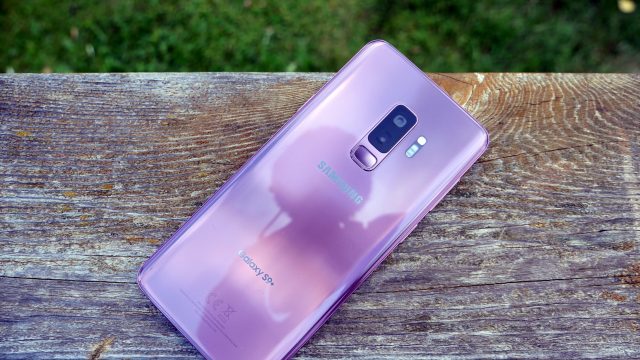 It should come as no surprise that the design of the Samsung Galaxy S9 is forgettable. Save for the relocation of the rear-munted fingerprint sensor, the phone is practically indistinguishable from last year’s Galaxy S8. I’m not saying that Samsung shouldn’t be able to copy Apple and release a phone with a few minor cosmetic tweaks, but it clearly hasn’t worked for Samsung.

The bigger issue with the phone’s design is the curved glass on the front and back. I love the aesthetics, but the Galaxy S9 wasn’t built for the real world. I know more than a dozen people who have purchased the device who have cracked the front or back of the phone (even when using a protective case) and I even managed to crack the back on the Galax yS9+ that I bought for myself. I’ve also managed to put three deep scratches into the front of the phone. I’m honestly not sure how the crack and scratches got there since I only used the phone for about 3 weeks and never dropped it once.

I can only imagine what the majority of Galaxy S9s will look like after two years of daily abuse.

Overall, the Samsung Galaxy S9 and the larger S9+ are two of the most capable smartphones of 2018. Performance is amazing and battery life of the S9+ is better than I expected it to be. BUt the numbers show that Samsung missed the mark this year. I know that many of you have purchased the Samsung Galaxy S9 or S9+ and I expect that most of you love the phone. But I also know that there are those of you who are disappointed with the phone and wish you would have purchased something different.

Which camp are you in? I’d love to hear your take on the Samsung Galaxy S9 and what your experience has been with the phone so far.