Samsung seems to be planning to release two new tablets in the near future, the Galaxy Tab Advanced2, and Advanced2 XL, as real-life images just appeared online. It’s not exactly a secret that the Galaxy Tab S4 is in the works, as we’ve recently published some exclusive content regarding that tablet, but aside its flagship tablet, Samsung is also working on some more affordable tablet offerings, like the two that we’ve mentioned. 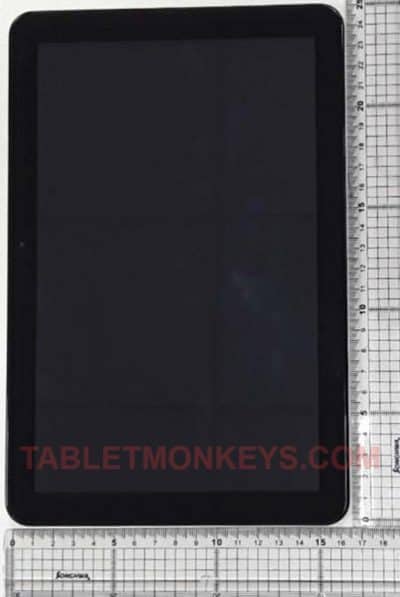 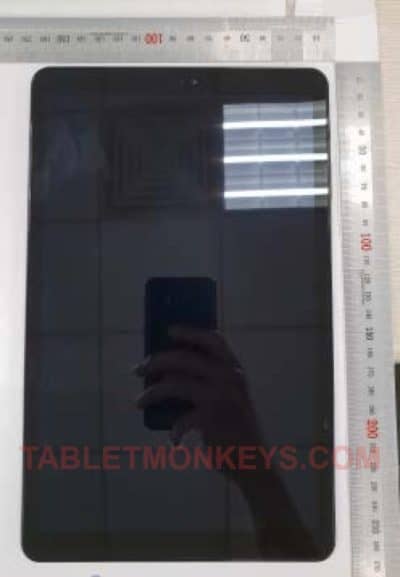