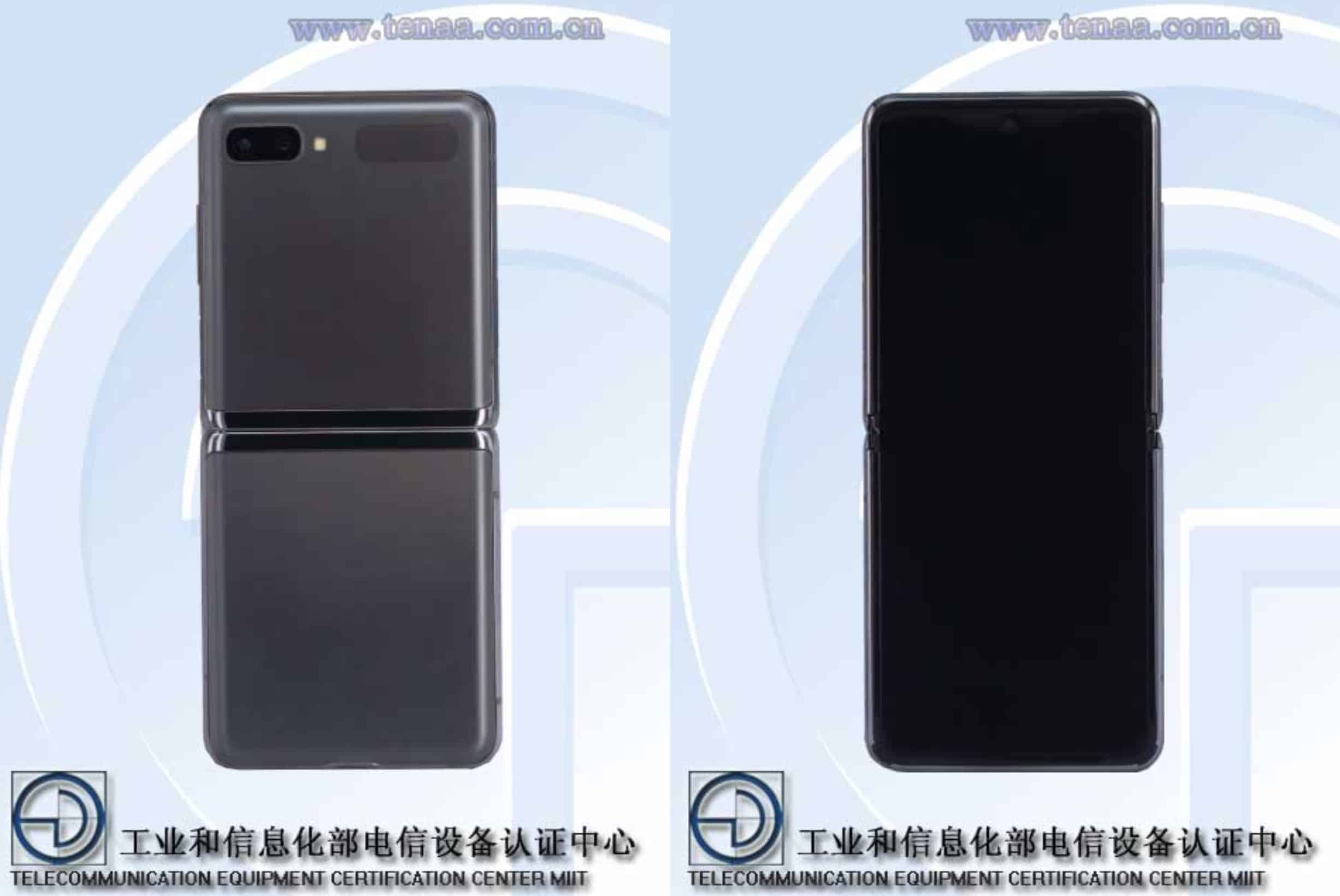 The Samsung Galaxy Z Flip 5G is coming in a new color variant, as its design has been revealed in an online listing. The phone surfaced over at TENAA (China's equivalent to the FCC) website.

Considering the source, this information is pretty accurate. Ishan Agarwal points out that the phone will come with a new matte AG Glass Tech, as Ice Universe pointed out recently.

The Galaxy Z Flip 5G design is shown in this listing, along with a new color option

That technology is achieved by high precision abrasive, and it results in a matte finish which looks really nice. This particular variant of the Galaxy Z Flip comes in a gray color.

This matte finish should be more capable when it comes to hiding fingerprints and such, but we'll see. This listing also reveals that there are no major changes in terms of the design compared to the 4G variant. The phone looks basically the same.

The phone will still include a dual camera setup, and a fingerprint scanner on the right. A SIM card tray will be placed on the left, as it is on a 4G variant.

Two 12-megapixel cameras will be placed on the back of the device. The Galaxy Z Flip 5G will also include 8GB of RAM and 256GB of internal storage, as expected.

The Snapdragon 865+ will probably fuel it, even though that chip hasn't been mentioned by name over at TENAA. Android 10 will come pre-installed, with the company's custom UI on top of it.

2,500mAh and 704mAh batteries will be placed inside this phone, it will feature a dual battery setup, as expected.

Now, the device also surfaced over at FCC, with a model number F707B. The FCC was considerably less useful in terms of Galaxy Z Flip 5G details. It did confirm that 15W charging will be supported, though, and that dual-band Wi-Fi ax will be supported.

This smartphone will be more expensive than the 4G variant, of course, but we still don't know how much exactly will it cost. 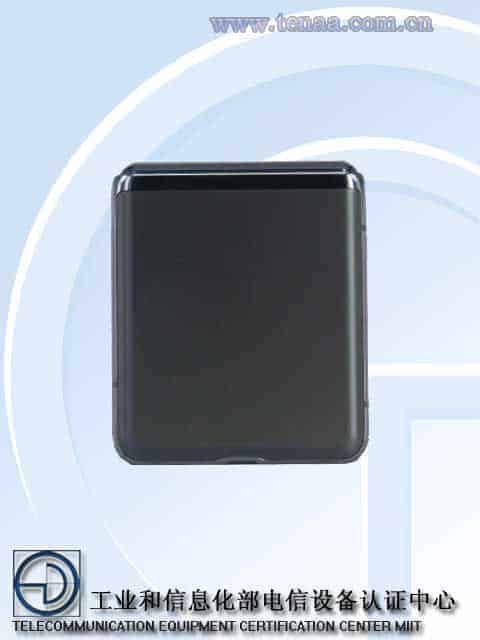