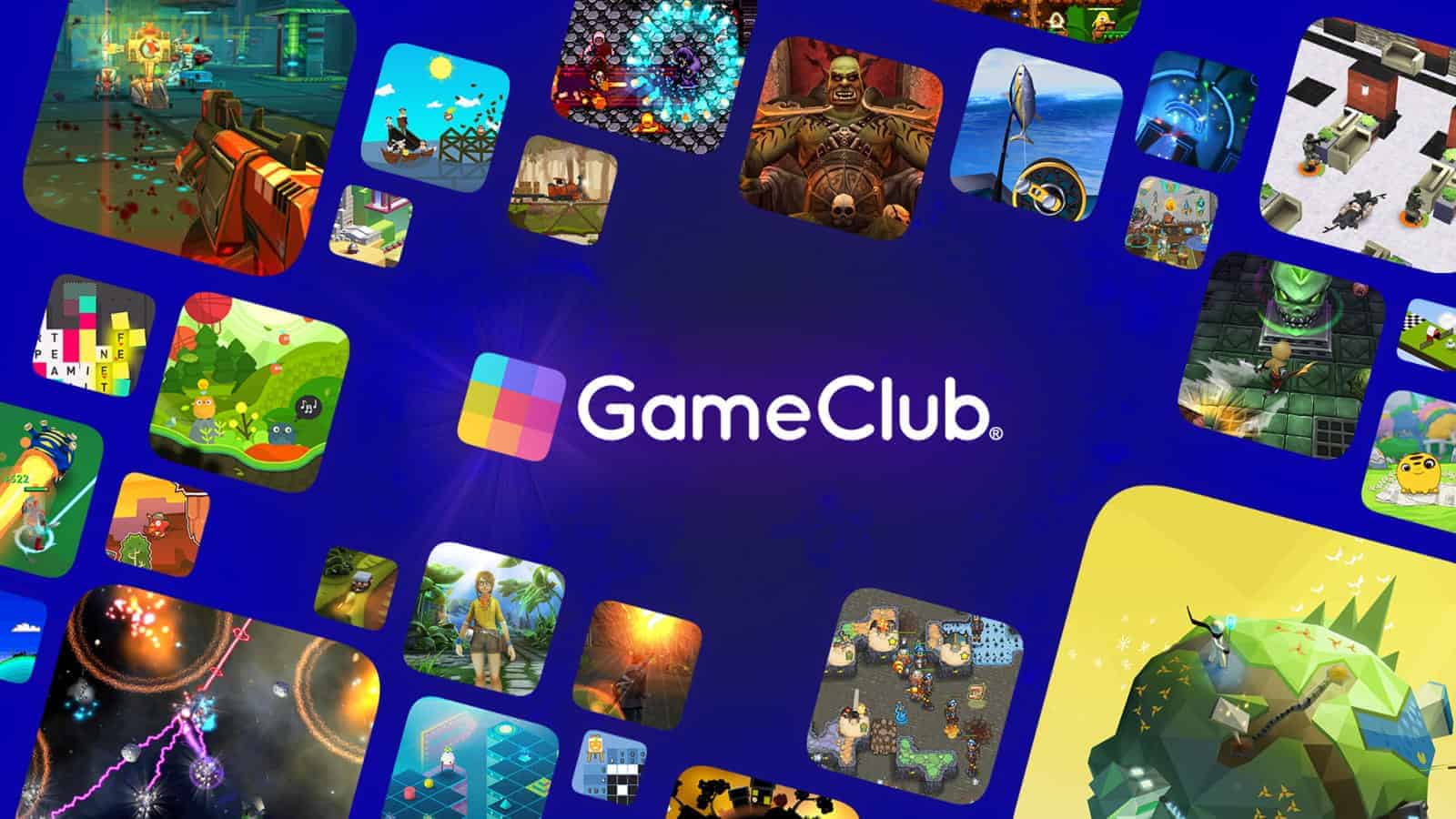 There's a new monthly service for Android where you can play premium games, and it's called GameClub. Released by the company of the same name, GameClub lets users have access to high-quality games for a small monthly fee.

That fee is $4.99, so about the same amount that you'd pay for the subscription service offered in Mario Kart Tour.

GameClub has tons of other perks too, such as a growing list of games that are being added all the time. On top of all that multiple people can play the games in the GameClub service for the single monthly fee, whether on Android or not. Which makes this a pretty good bargain as you aren't paying that fee for each and every person.

The GameClub service on Android is cross-platform

There are really two major benefits of GameClub amidst all the cool features it offers. One is the ability to more or less share the service.

For that $4.99 monthly fee, the service will support up to 12 people. So if you have a few members in your family that play games, they're included in that one monthly fee. You can even tack on a few friends if you have any open spots.

The other major benefit is that GameClub is cross-platform. Which means you can play with people who play on iOS. What's more, is that if you play on Android and a sibling or parent plays on iOS, you're both included in the $4.99 each month.

Overall it's a pretty versatile offering for mobile gamers. When it comes to the game library, you aren't really going to find any AAA offerings here from massive studios. That doesn't mean the games won't be fun. Specially since there is a ton of value included for what you're paying.

There are over 125 games available, some of them new

Those looking to dive into GameClub at some point will have a pretty large library to sift through.

There are over 125 different games that can be played, and more will be added in the future. Many of them are games you can already get on Android. So it might be a good way to share some of your favorites with friends and family.

Some of the games are new to the platform though. Which means this will be one of the first times you'll get to play them on Android. If you're interested in trying out GameClub, you can grab the app from the Google Play button below. it even comes with a free trial so you can test things first.