French mobile game developer Gameloft recently celebrated its 20th year in the world of mobile gaming. The Parisian development studio, founded by Ubisoft's co-founder Michel Guillemot, has published many of the best mobile games available on Android. As a gift to its long-standing base of mobile customers, Gameloft has unveiled its Gameloft Classics application, a free download that gives users direct access to a suite of 30 iconic Gameloft titles, some of which haven't ever been downloadable on mobile devices.

Alexandre de Rochefort, chief finance officer at Gameloft, said that the "accomplishment" of successfully operating for two decades needed to be marked. The launch of Gameloft Classics has been dubbed a "moment of celebration" for the studio, giving the team a chance to "look back and see how the industry has changed and evolved" through the years.

During the first decade of Gameloft's existence, the studio had over 200 million downloads of their mobile games, cementing the Ubisoft subsidiary as one of Europe's leading mobile game developers. The studio has covered all kinds of mobile gaming genres, like puzzle-based games such as Bubble Bash 2, dating sims like Date or Ditch 2, and one of the first mobile ‘shooter' games NOVA. It's even dabbled in classic games such as Texas Hold'em Poker that are normally reserved for online casino games to give card players the thrill they need whether they are playing mobile casinos in South Africa, the UK, the US, or the Far East.

Within the Gameloft Classics release there are several of Gameloft's earliest games that weren't designed for today's state-of-the-art smartphones and tablets. Many of these are still talked about in misty-eyed terms on gaming forums which are still used to promote mobile games. These early-stage mobile games have since had a 2020 reboot, with the addition of touchscreen controls to enhance player engagement and immersivity. Nevertheless, some of these titles still retain the old-school graphics that provide throwback vibes.

Wondering what kind of retro fun you can have with Gameloft Classics? Here are four of the most popular Gameloft releases included in this free app:

Gangstar 2: Kings of L.A. There was a sense that Gameloft's Gangstar 2: Kings of L.A. release was inspired by the huge success of the Grand Theft Auto franchise. This game transports you to America's west coast and the sprawling metropolis of Los Angeles. To complete this, you'll need to pass 75 missions within the city's gang culture, including action and driving missions.

Bubble Bash 2 As puzzle games go, Gameloft had a distinct fascination with bubbles. Bubble Bash 2 was undoubtedly the most popular and successful puzzle game developed by Gameloft, rivaling the likes of Puzzle Bobble in the mobile download stakes.

Soul of Darkness There was something nostalgic about Gameloft's Soul of Darkness. This 2D ‘spooktacular' was a particular hit with Castlevania fans through the years. The side-scrolling platform game brought the vampire theme to life in a world where "only your sword and powers can dispel the darkness".

Gameloft's original Diamond Rush mobile game has been rebooted in the Classics app. Incorporating over 200 puzzles and 40 levels, you'll have tonnes of obstacles to avoid in your quest for the finish line, including stalactites, dangerous spiders, thick jungle, and much more. 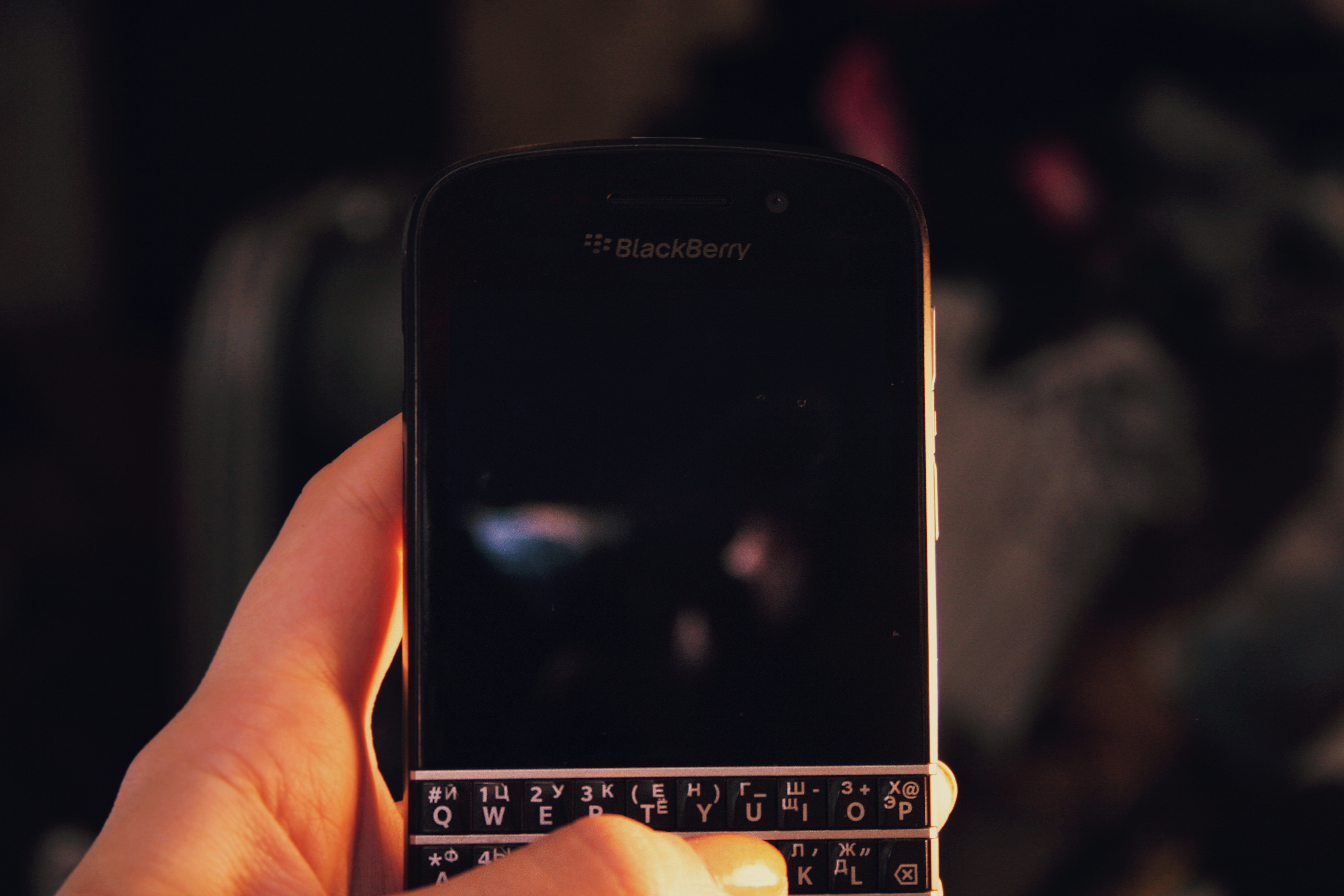 So whatever your puzzle preferences - whether you prefer the casual nature of bubble popping or the horror themes of Soul of Darkness - there's a lot waiting for your in the Gameloft Classics new release.