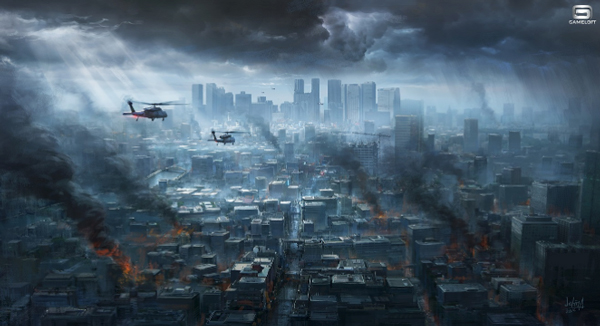 Modern Combat fans rejoice. After getting a small taste of what to expect in Modern Combat 5: Blackout last month, Gameloft is back with even more information about the highly anticipated game.

First up, in a detailed blog post, Gameloft announced that the title will featured a unified progression system. If youre not a big gamer, that means single player and multiplayer progress will be combined into one system.

So no matter what mode a gamer plays in, theyll be making progress to their next goal. Unlockable weapons will even be usable in both modes.

As for classes, there will be four unique soldiers. Heres more detailed information:

Unfortunately, Gameloft didnt reveal any more information like a release date. But well let you know if we hear anything more.

If you cant wait, Modern Combat 4: Zero Hour can be downloaded now on the App Store for $6.99. Its a universal app designed for the iPhone/iPod touch and iPad/iPad mini.

For other app news and reviews today, see: Relive Your Childhood In 2-bit Cowboy, A Gameboy-Inspired Platformer For iOS, Highlight And Save Text From Any Article With The Updated Instapaper, and At Long Last, Record Run Crosses The Finish Line And Reaches The US App Store.