Gboard has launched a number of new features including a full rollout of smart completion. First discovered in a tweet, this shows the company has also launched an undo autocorrect for backspace.

As reported by XDA, Gboard is also testing Google Assistant dictation. Rumors surfaced about this new feature at the start of August so it is nice to see it come to some sort of fruition. Gboard has also been toying with the idea of smart replies for a while now but is good to see it fully rolled out now. 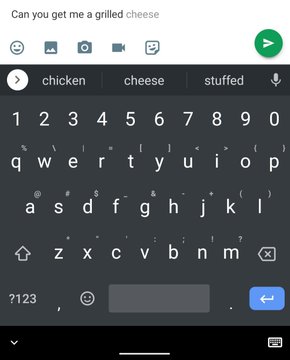 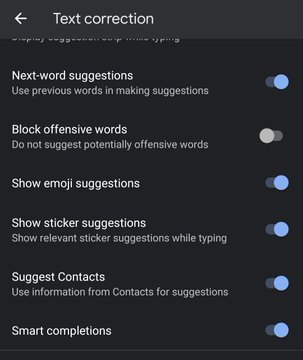 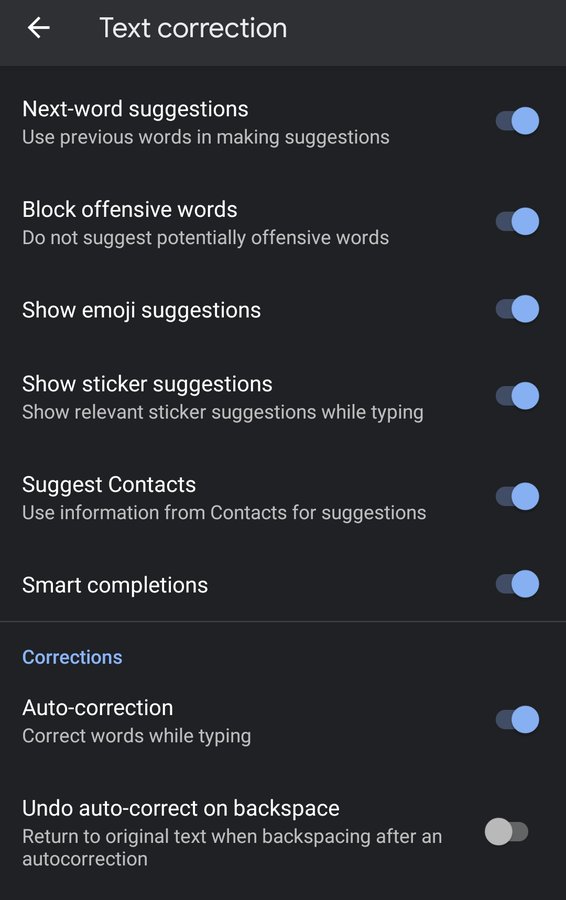 Google has began rolling out a stable version to bring smart completion to the app. There is a 'smart completions' toggle in Gboard's settings. This allows users to switch the feature on and off at their leisure.

The system will work very similarly to Gmail and Google Docs. This means it will use machine learning to best optimize its suggestion to complete sentences. The suggestions will appear right next to where you are typing. Simply swipe right across to autocomplete the sentence.

Alongside smart completions, Gboard has rolled out an ‘Undo auto-correct on backspace’. Enabling this setting will allow users to revert back to the original text by simply pressing backspace.

As the screenshot above demonstrates, this is also operated by a simple toggle under setting in Gboard. This allows users to quickly delete whenever autocorrect messes up.

Alongside these features, Gboard has begun testing a Google Assistant powered dictation feature. This feature was first showcased back in 2019.

This new feature is not available to everyone but the above video gives a good idea of how it will work.

By tapping the mic on in Gboard, users can bring up a Google Assistant dictation interface. This allows you to enter text using just your voice.

The feature should also allow users to send or delete whatever is typed through voice commands. You can also close the interface when you are done by simply saying close.

Google is yet to announce when or if this feature will release to the wider public. At the moment it seems to be part of a limited server-side test. As with all these things we will have to wait to see how this all materializes.

However, it does look like it has been a strong day for Gboard with a host of new features rolled out to all and something new also in the works.