Get ready for Bean Dreams, an action platformer sequel coming this Thursday, Dec. 4 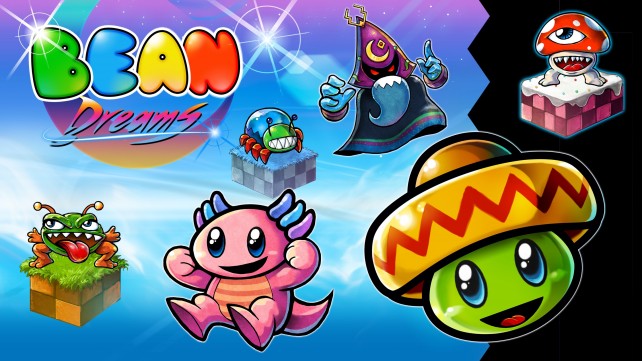 Bean is at it again in an all new action platformer, Bean Dreams. It’s the sequel to Bean’s Quest, and delivers a similar fast-paced style requiring you to jump, roll, dash, and float at high speeds. The sequel refines the game considerably while introducing all new worlds, mechanics, and power-ups.

Sign up now to receive a notification when this game is released, and in the meantime, cast your vote. Is it gameON or gameOFF?

Get ready for Bean Dreams, an action platformer sequel coming this Thursday, Dec. 4 is a story by AppAdvice.com
AppAdvice - iPhone, iPad, iPod, App Reviews + News
Get the latest tips & apps for your Smartphone