HMD Global has just confirmed recent rumors, a global variant of the Nokia X6 is called the Nokia 6.1 Plus. The Nokia 6.1 Plus is basically the same device as the Nokia X6 which was announced in China earlier this year, but it comes with global bands, of course, and there are some slight differences on the inside. There are some differences in its software, as the global variant of the phone is a part of Google’s Android One program, unlike the Chinese model, and it ships with a stock build of Android 8.1 Oreo.

On top of the different software, the Nokia 6.1 Plus comes in different RAM and storage configurations, the Nokia X6 comes in both 4GB and 6GB RAM variants with either 32GB or 64GB of storage, while the Nokia 6.1 Plus is available in one variant only, it comes with 4GB of RAM and 64GB of storage. The device will Hong Kong first, on July 24 for HKD 2,288 ($292), while it is expected to reach other global markets in the near future, though HMD Global did not release any info regarding that. The Nokia 6.1 Plus is made out of metal and glass, the device comes with a display notch, and a small ‘chin’ below the display, where the company’s logo is located. The phone’s display sports rounded corners, while all of its physical keys are located on the right. On the back of the Nokia 6.1 Plus sits a dual camera setup, along with an LED flash and a fingerprint scanner.

The device sports a 5.8-inch fullHD+ (2280 x 1080) display, 4GB of RAM and 64GB of storage. Qualcomm’s Snapdragon 636 64-bit octa-core processor fuels the Nokia 6.1 Plus, while a 3,060mAh battery is included in the package as well. 16 and 5-megapixel cameras sit on the back of the phone, while a 16-megapixel camera is included on the device’s front side. The Nokia 6.1 Plus supports Qualcomm’s Quick Charge 3.0 fast charging, while Bluetooth 5.0 is also a part of the package. The phone is 8mm thick, while it weighs 151 grams. 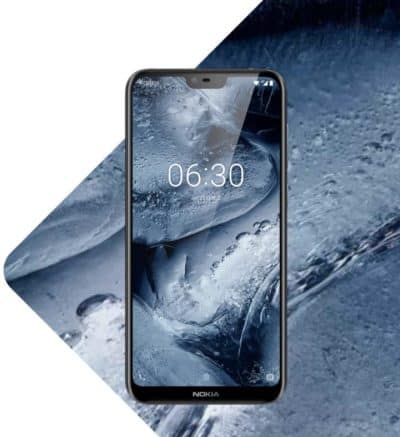 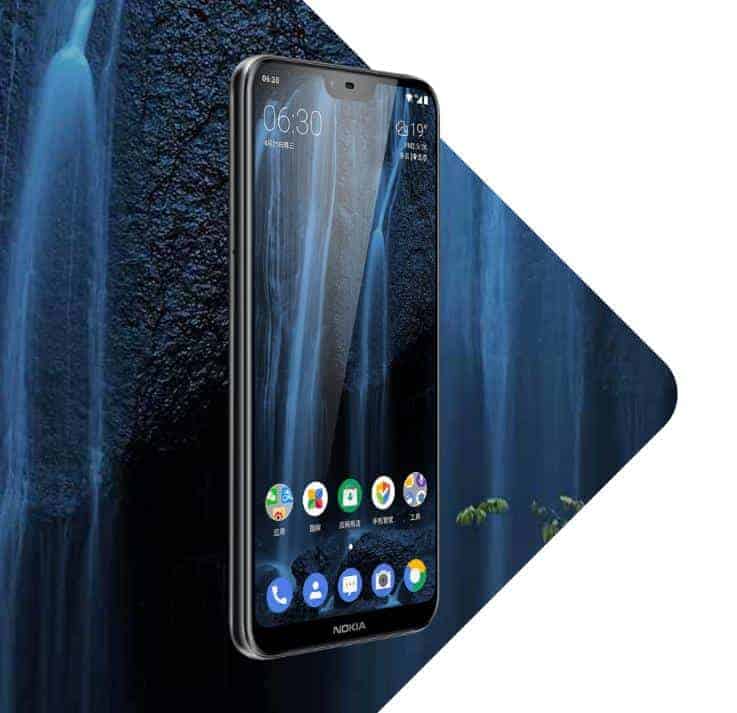 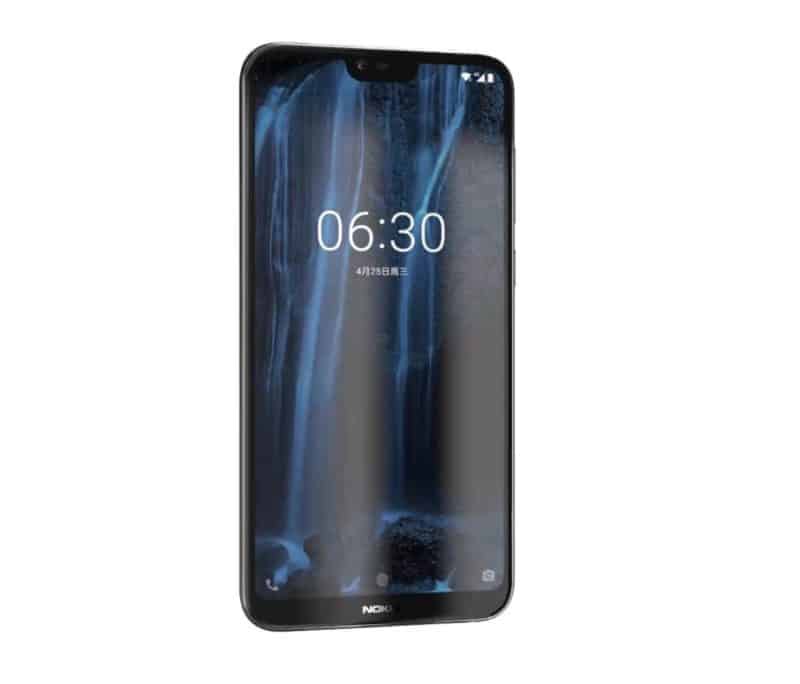 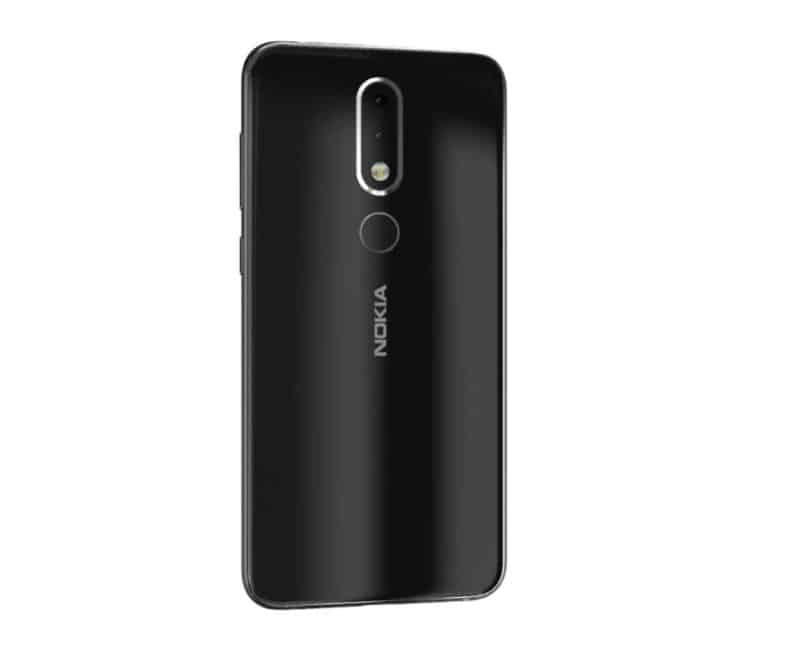